Is the Vice President of Legal a role on the rise? 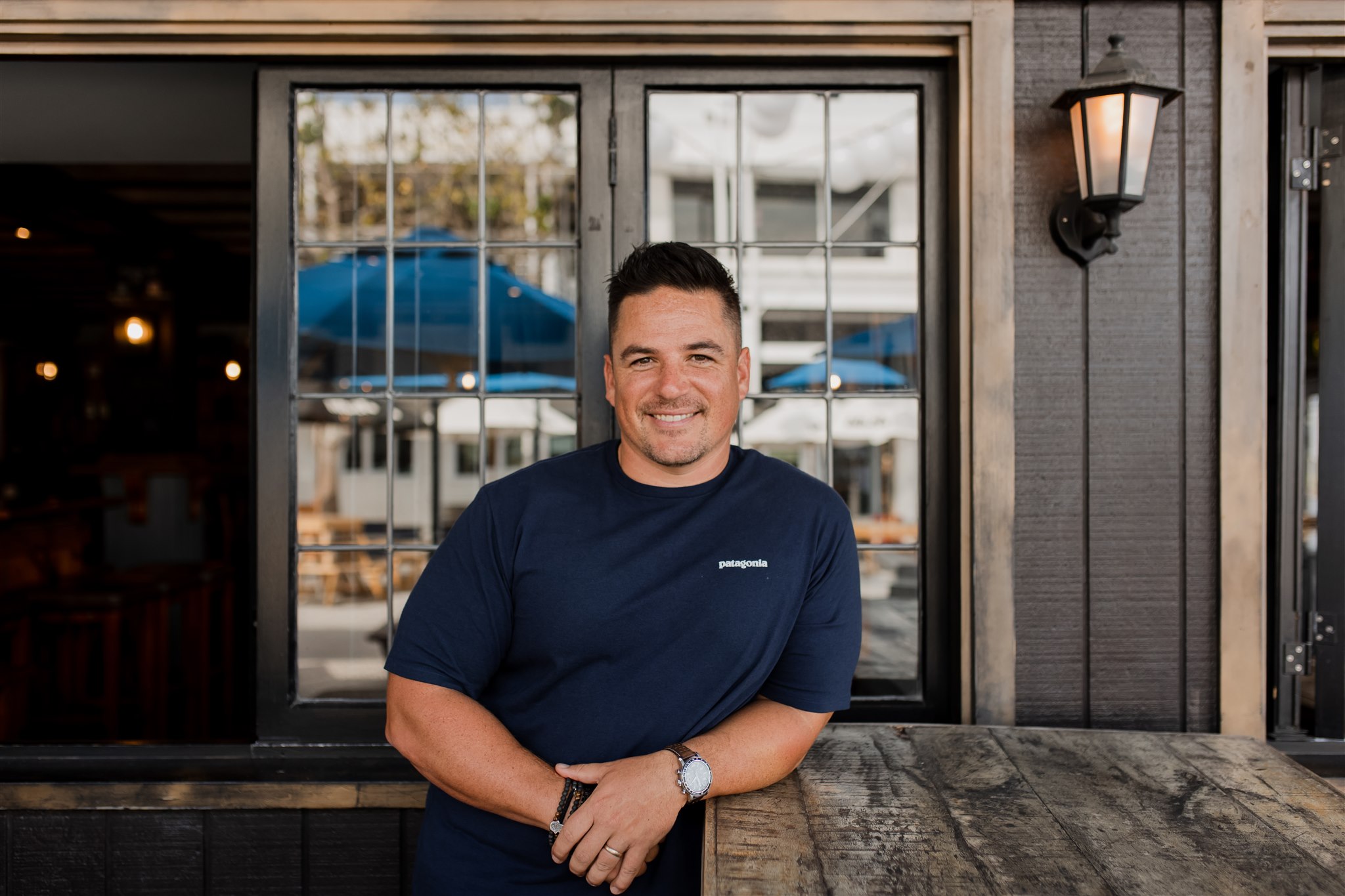 General Counsel spearheads the legal department, tasked with providing strategic advice and legal depth to the organization. However, the change that modern business demands from in-house legal has left this role stretched, bringing into question if a strategic legal leader is required. Cue the Vice President of Legal.

The gap between the legal department and the rest of the organization has been glaringly highlighted in the technological change resulting from COVID-19’s impact on the nature of work.  As such, the necessity for the legal department to transform and level itself with its organization has become pertinent. The transition of legal from the use of email as a workflow system to a technological system is crucial, especially when compared to the agile, metric-driven departments surrounding them. The contrast is stark. However, the key to implementing this change comes down to leadership at the vice president level not the General Counsel.

Business units typically have management layers that diverge further from the CEO as careers progress. At a certain scale companies will introduce vice presidents or VPs who will take full responsibility for running a department and its ultimate success. This role is not worn lightly, as the VP juggles aligning what is best for their business unit with the wider organization.

VPs are generally removed from the day-to-day function of their team, focusing on steering the ship rather than doing the grunt work. General Counsels, on the other hand, don’t think like that. They must engross themselves in the fine detail of the legal departments work in an effort to  become, then stay, the most trusted advisor to the C-suite. They become the juggernaut storming headfirst into battle while their peers in other departments are watching, analyzing and strategizing from a safe distance.

Unfortunately, the hands-on nature of GCs’ role leaves them with little time to think about operational efficiency, advocate for a tech budget, define KPIs, implement systems of record, and create efficient interfaces with the rest of the business. They are caught in the unenviable position of needing to fulfil two roles in one; providing strategic oversight to their legal department and being closely involved in the daily legal proceedings. GCs in their current form are, in my opinion, placeholders keeping the seat warm for the VP of legal. It's a role which in its ultimate form will take over running of the legal department from GC.

When a VP is hired to take over a function, the first thing they would ask is, “what tools are we using?” A new VP of Product will ask, “what are we using to measure user behaviour?”  A VP of sales or marketing will ask if the business is using Salesforce yet.  If the tech isn’t in place, it is assumed that the system will be implemented immediately, otherwise, how on earth will they do their job?

Introducing the VP of Legal provides a foundation in which both the technical and management aspects of the legal department are not only being taken care of  but invested in by individuals who have the time to effectively carry out these roles.  I believe lawyers should be asking themselves at some point in their career, “Do I want to be General Counsel or VP of Legal?” “Do I want to become an expert craftsperson or a leader of people?” Think of it as a pairing similar to the VP of engineering and CTO, or the VP of sales and a top salesperson.

Equally, the VP of Legal could be a role for the kind of people who gravitate towards legal operations. Their focus is on the coherence and performance of the legal team rather than the provision of legal advice. There is a remit for individuals with a BA, IT  or commerce degree; essentially no law degree is required as their focus is on the operation of people themselves. We all know that while organisations like CLOC have anointed legal ops as the answer to overseeing the operation of the team, perhaps providing a leadership role in this remit, aka the VP of Legal, is more apt.

Am I saying GCs aren’t good people managers? Absolutely not. GCs have a clear purpose - to lead the legal function of their team as prescribed by boards and C-suites. The job descriptions handed to GCs define the limits of their capability and ambition.

I believe the vast majority of GCs I’ve met would make phenomenal VPs of Legal if the role were given the status, influence and path to the C-suite it deserves. Equally, it could be a role for the kind of people who gravitate towards legal operations. What I am posing is the introduction of a role that focuses on the management and strategy of the legal team that co-exists alongside the GCl. This will foster a high performing legal function that better aligns the team to the wider business objectives.

Either way, the VP of Legal, or an equivalent title, is something that needs to exist in the world. The role will, and should, supplant General Counsel at the top of the legal department pyramid to give organizations the greatest opportunity to mitigate risk and improve overall business performance.

The rise and benefits of the freelance General Counsel

It’s meant to be: the marriage between contract and matter management

How to win friends and influence people, when you're a lawyer. 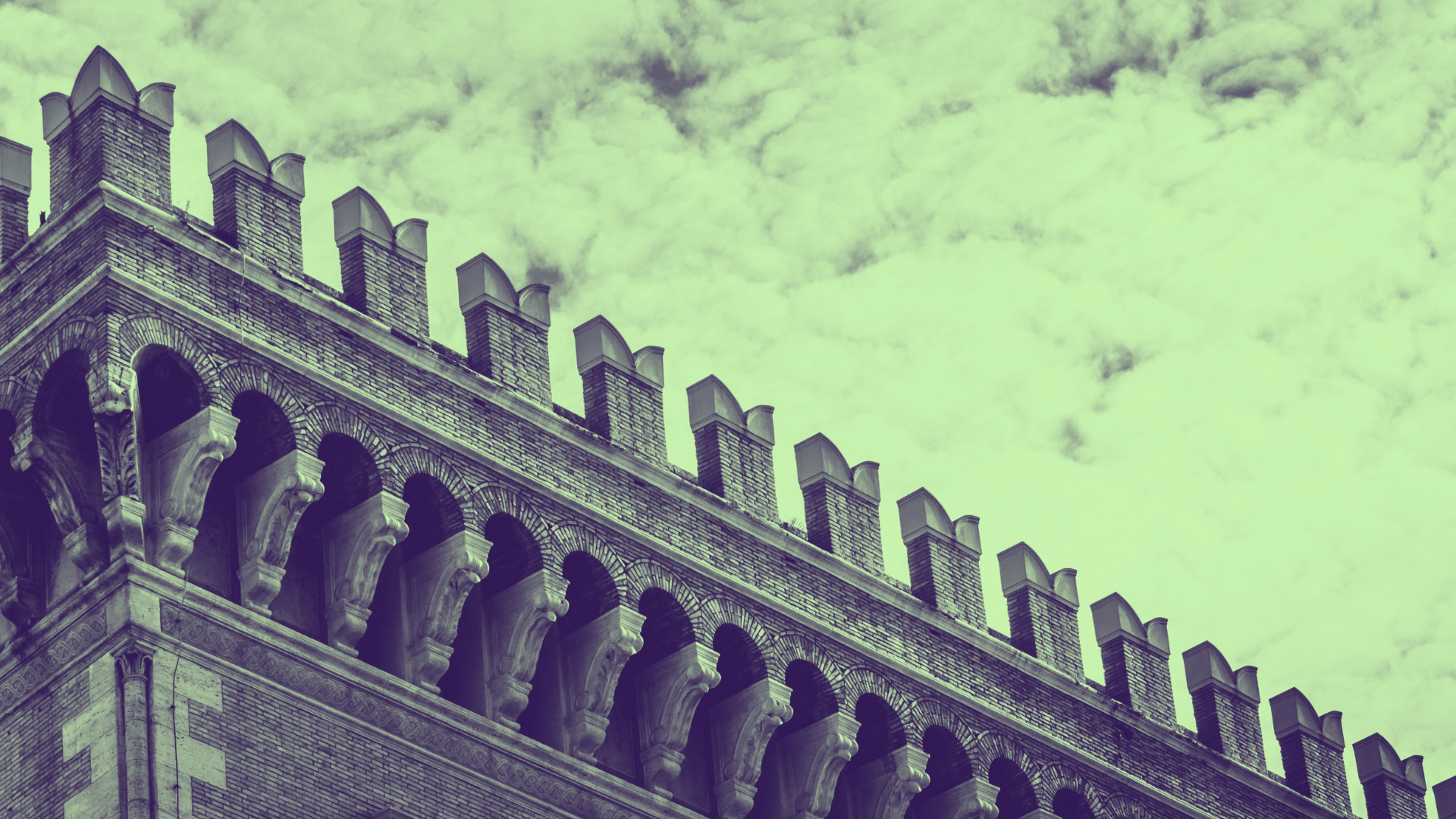 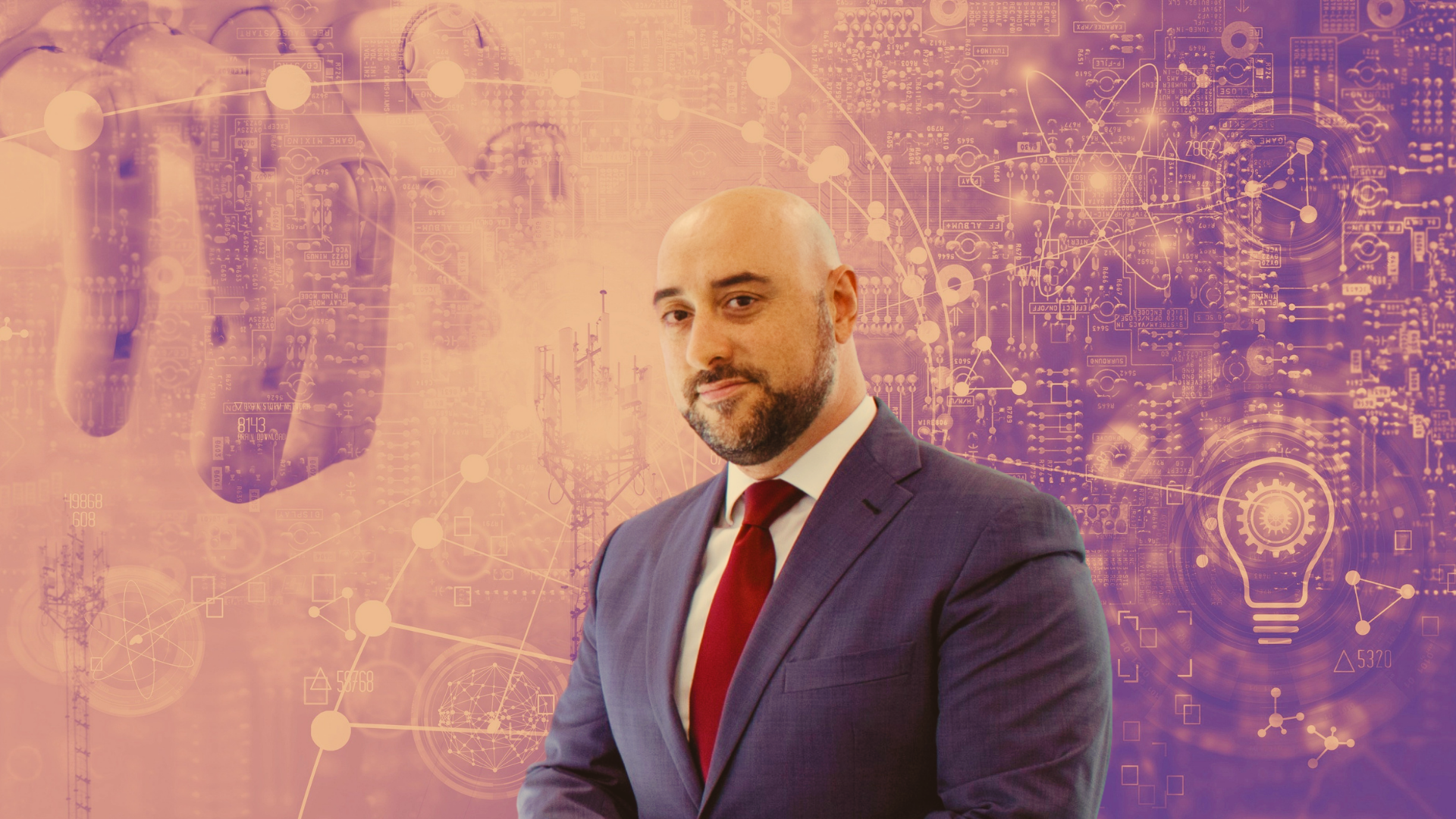 Can you be an innovative lawyer? 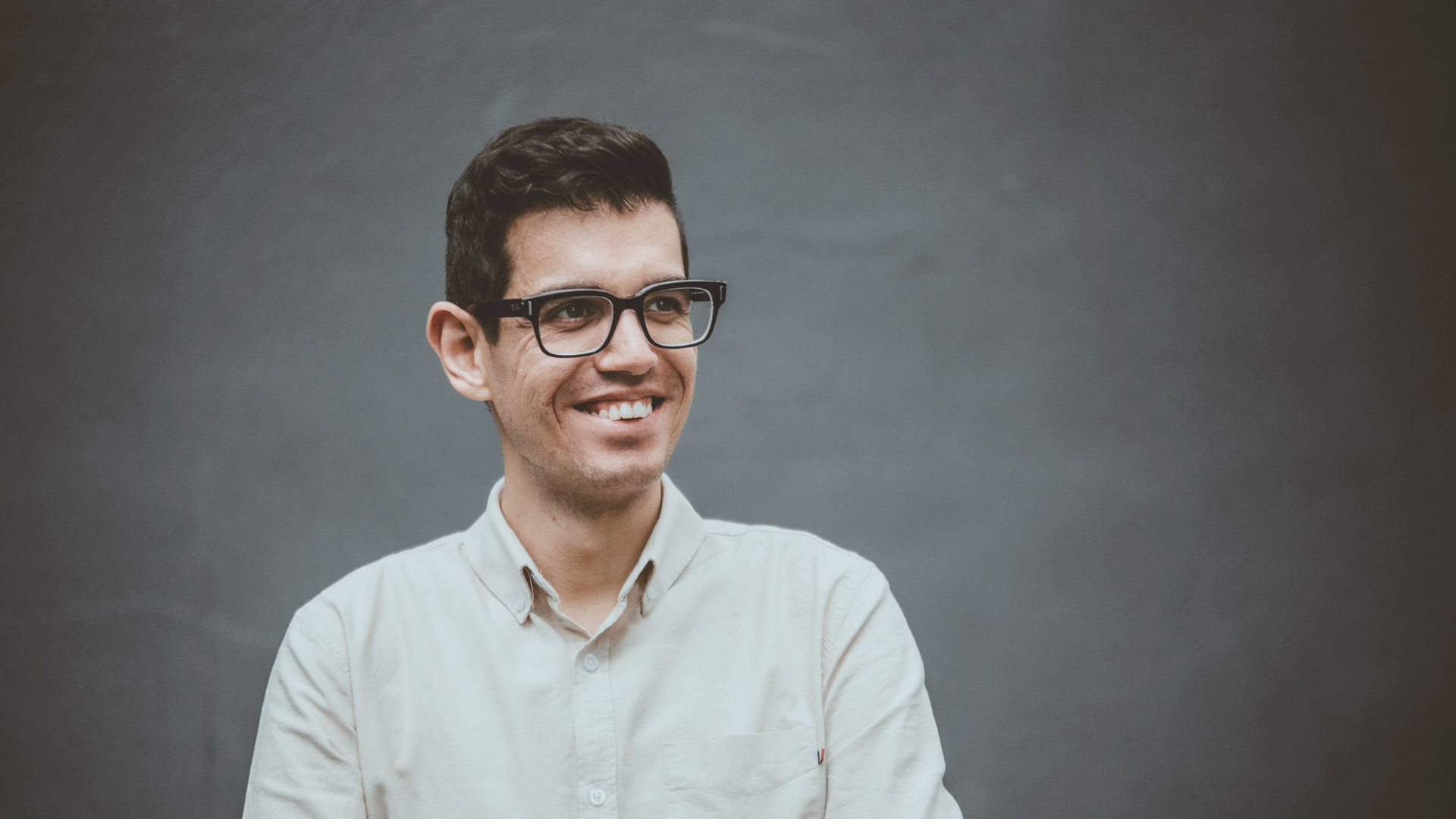 We take a look at intake from a client’s perspective. Is it fit for purpose and easy to use?