Thanks, we've sent you an email to confirm your subscription.
Oops! Something went wrong while submitting the form.
Mindset

How to be a proactive lawyer with Adam Wardel 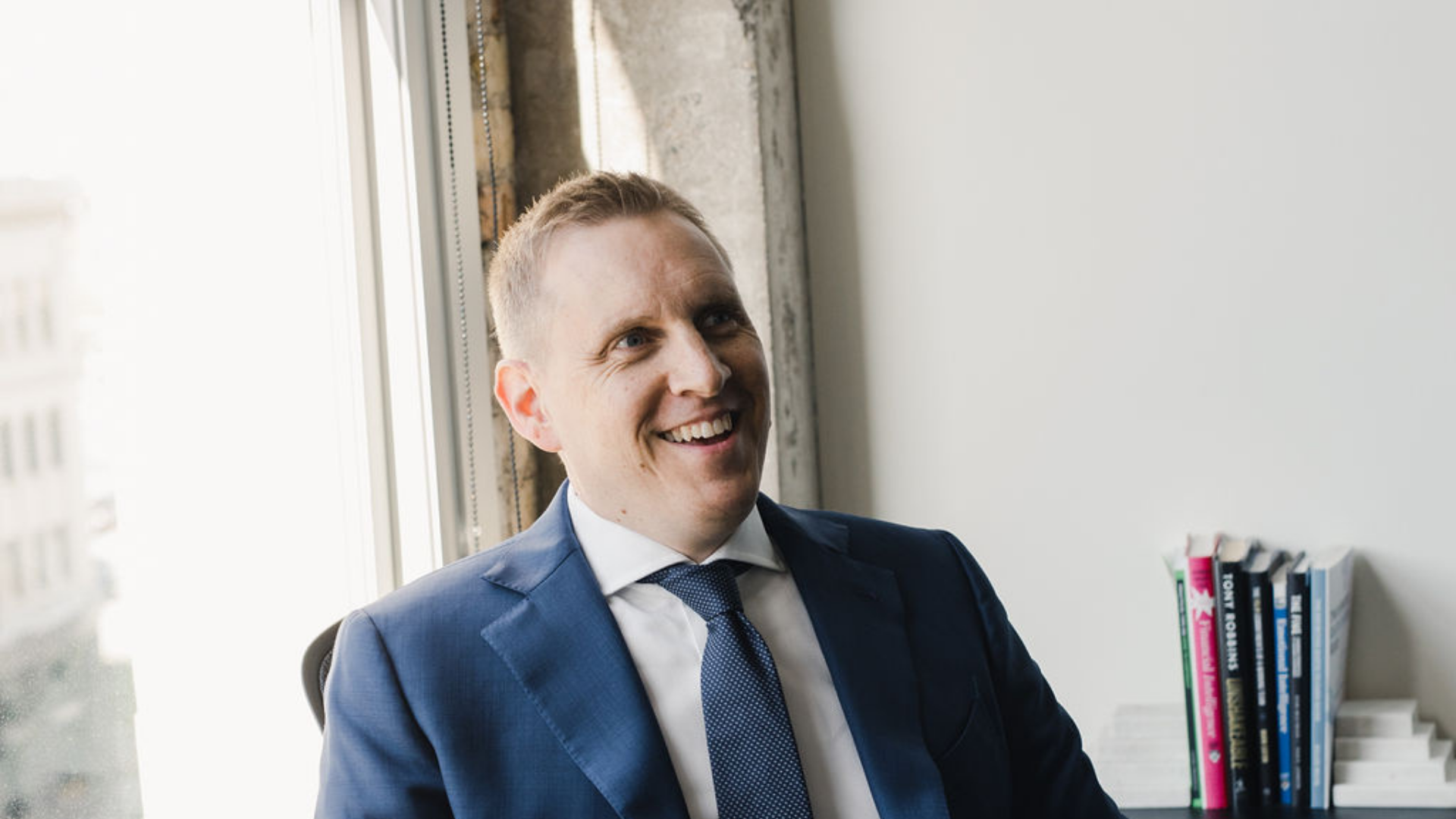 "The main difference between proactive and reactive lawyering is the structure and vision of the attorney." Those are the words of Adam Wardel, General Counsel at Simplus, who is a firm believer in proactive law.

Proactive law is in essence it is forward thinking and making decisions that prevent problems from arising. Wardel believes it is of increasing importance - especially heading into 2022 as legal teams and businesses try to build back from two years of market disruption and volatility.
‍

"The benefit to this type of forward thinking vision is boundless, but sometimes hard to quantify. For example, it increases accountability, provides personal stewardship, and makes other employees feel as though nothing is going wrong, so everything must be going right," says Wardel.

‍
Proactive lawyers don't have to be problem solvers, rather they can be advisors - helping achieve and plan the company vision. They should effectively reduce legal spend, by reducing the need for external counsel as issues are predicted, planned for and prevented before they become expensive legal headaches.

There is a relationship between proactive law and wellbeing. Wardel has truly realised "the importance of emotional and mental health" during the pandemic. He is personally invested in his own wellbeing - and believes being a more organized, less-burnt out lawyer is key to that. Working in a constant state of reaction is good for nobody - changing the essence of how in-house counsel operate will have great implications on their happiness.

Simplus is a predominantly remote company, while this has many benefits - it is harder to maintain connection with remote teams. Connection is key to creating proactive teams, and to wellbeing at work.

To maintain connection with his team, Wardel follows two principles. Firstly, having a clear vision and goals which each team member participates in and, secondly, fostering an open culture which allowed employees to show who they are on a personal level and feel understood by the colleagues.
‍

"Whatever it is, you need to focus on giving people the ability to express their hobbies, things that make them unique, so that they connect with each other and the company. I am not saying it is flawless, or even necessarily easy, but I am saying that the effort pays out greater reward."

Despite the challenges of remote work, Wardel believes it ultimately creates more satisfied employees who, in turn serve the business better. Simplus prioritize hiring the best talent possible, no matter where they are based - allowing them to work in a way that suits them and their families.

It also loops back to the notion of proactive law - when an employee has more control over their personal and professional life, they take ownership of their work. Especially in a remote settings where creating efficient, effective ways of working is key.

"I would add to that when the family / personal life of an employee is in balance (not necessarily perfect because nothing is), then that employee can give the company so much more," says Wardel.

Consider making the move in-house earlier in your career