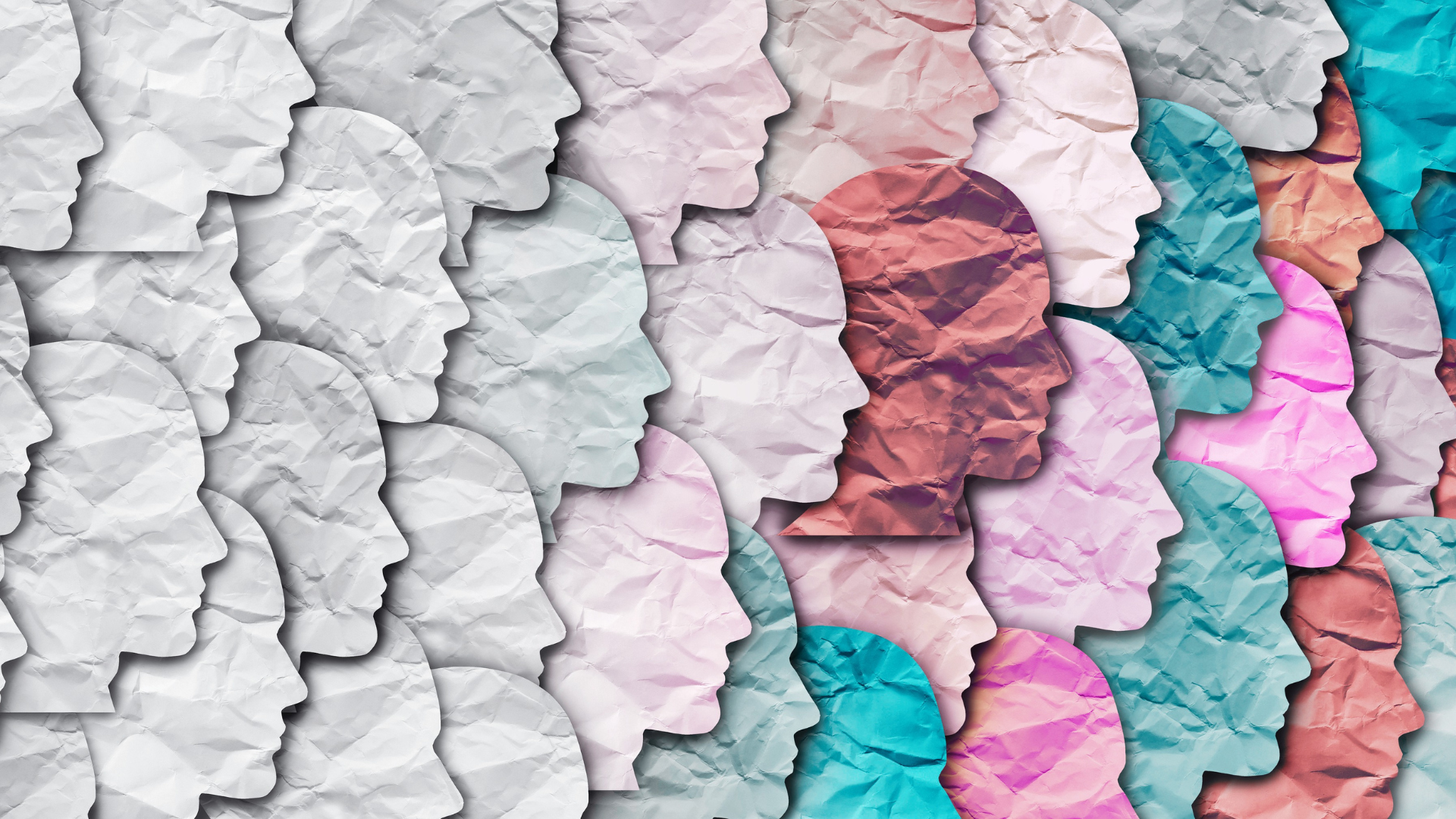 The path to success for freshly minted law graduates is as old as time itself (or approximately 70 years if we consider the epoch of the ‘super law’ firm began around the 1950s): go to university, get good grades, land a job at an aspirational big firm. The pathway suits both parties – universities can advertise that a number of their students end up at large firms, and students get to include a pre-eminent firm job on their CV.

Is this version of success for everyone? The answer is no. The relatively recent addition of Alternative Legal Service Providers (ALSPs) to the law firm world is shaking things up and providing a true alternative.

Demetrio Zema, Founder of Law Squared, says ALSPs are redefining what success looks like. “It doesn’t necessarily mean the younger demographic spending 14 hours in an office doing billable units, or coming to the end of the year and being told 'good work, here's a 10 percent pay rise and a $10,000 bonus'.”

Much like Rome not being built in a day, industry-wide shifts don't happen overnight. “We’re doing quite a bit of work at university level," says Zema," and it's apparent there are universities still celebrating that X percentage of their lawyers are becoming graduates and talking to the big firms.”

Which means there is a lack of visibility surrounding alternative career options and little celebration when alumni go in-house or make career steps outside the norm. “What about when an in-house counsel went to Afterpay five years ago on $100,000 and has 500,000 options? Why haven't there been stories about that,” Zema asks.

Advocating for alternatives is not about admonishing those who opted to move to the big firms and found success by doing so. It is about showing junior lawyers alternate career paths and reassuring them those pathways can be fulfilling and highly valuable.

“The profession has still got some way to go to make more junior lawyers feel that they’re not some form of subordinate for not getting a job at a mid- or top-tier law firm," says Zema. "There’s so many pockets of success out there. People either ignore that or don’t think to look where success goes and what it looks like going forward. That’s really what we’re trying to change.”

Without a doubt, change is taking place. The ALSP model is fast picking up a head of steam, as evidenced by the number of top-tier partners jumping ship to Law Squared. It can only be a good thing. Having high-profile partners make such a move is sure to encourage younger lawyers to examine alternative pathways more closely.

As always, the blueprint for this change lies in other sectors. "We’re starting to see the best talent wanting to spend time in start-ups and cut their teeth in VC firms," says Zema.

Working in an ALSP or in-house could be the perfect way to gain crucial, varied and challenging experiences before moving to a big firm, in-house or elsewhere in the industry.

Having viable alternatives will greatly improve the industry as a whole, especially for young grads who are not yet sure where they want their future to be. There has never been a better time to be a lawyer thanks to changemakers like Zema who are challenging the status quo at every turn.

Being in the business of fear

Applying equitable design principles to the law with Aubrey Blanche 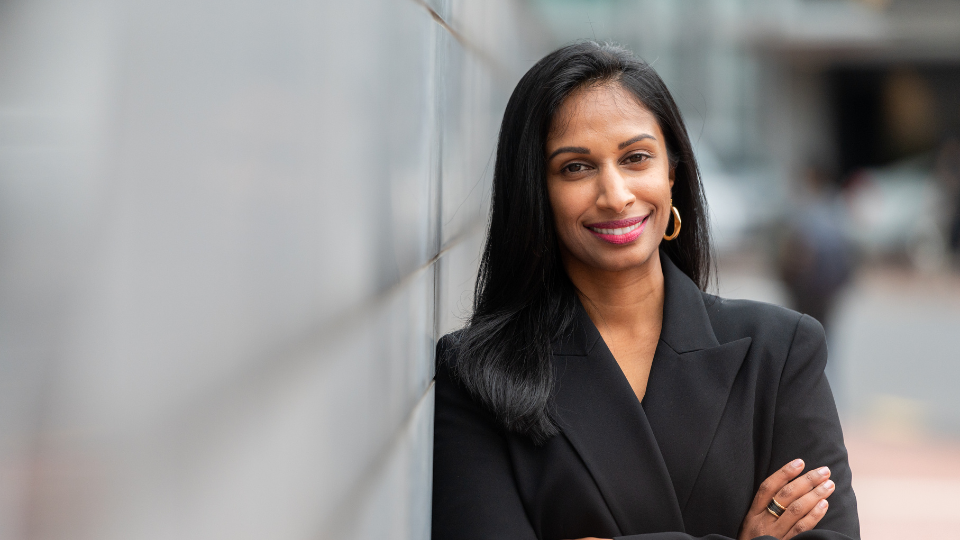 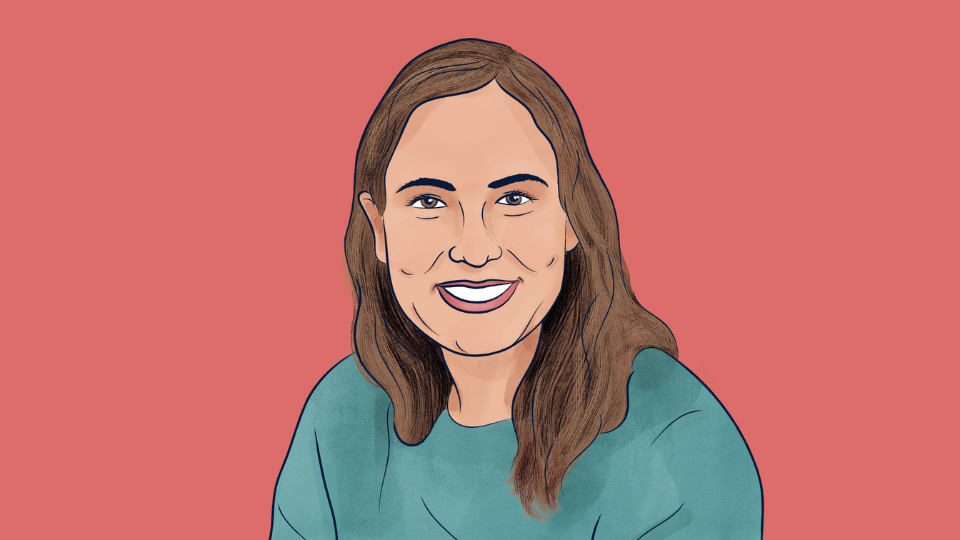 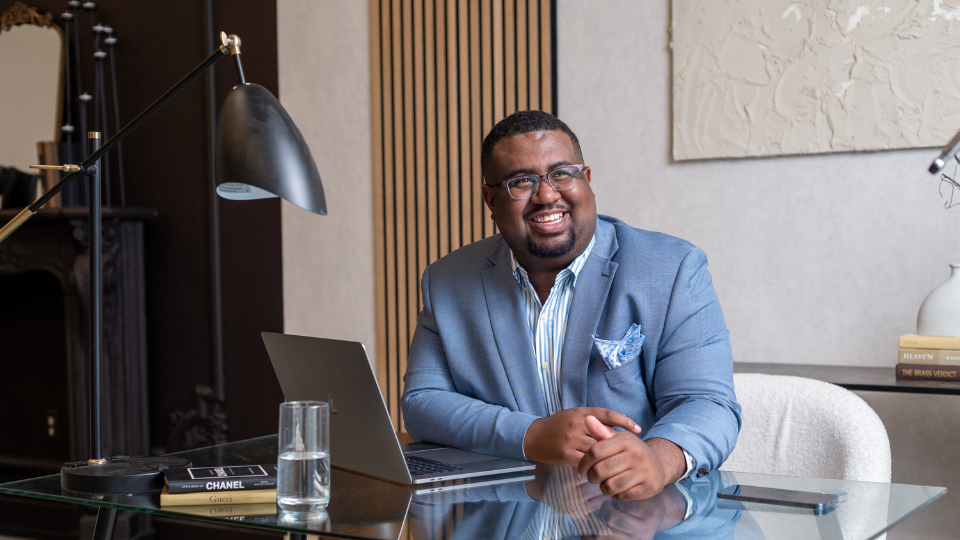