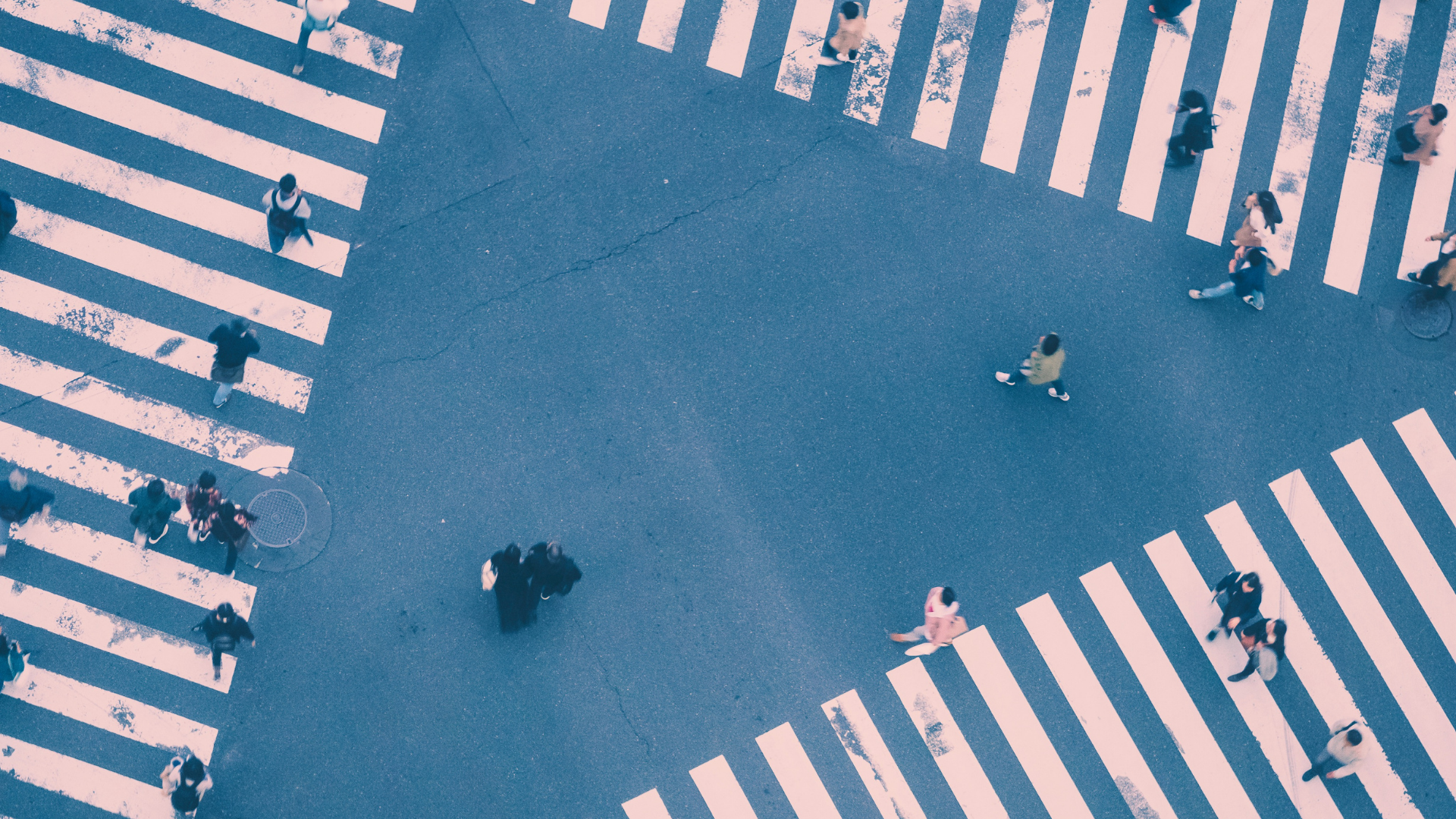 The number of in-house lawyers is increasing as the size and influence of in-house legal teams grow. In fact, the in-house sector grew 10 percent during 2018, as reported by the Australian Financial Review.  This growth outstrips most private practice firms, which are struggling to maintain their market share of commercial work.

The acceleration in the growth of in-house teams has been brought about by many factors - the rising cost of outsourcing legal work, the realization of the value of an internal legal team, and the desire to retain business IP (legal capital). Yet despite this growth, in-house law as a career is not being communicated clearly to young lawyers and law students.

Legal and business professionals perceive the in-house function as fundamental to the growth of a business as legal advisors develop a deep understanding of their organization and the inherent risks it could be exposed to; they also grow in commercial acumen. In an increasingly digitized, globalized, and regulated business environment, having people within the organization who act as watchdogs is priceless.

Thus, the traditional model of the in-house function owning high-frequency, low-value work such as contracts and employment matters is being flipped on its head. It makes much more sense for the business to have an in-house team of advisors and influencers and to either outsource monotonous work or harness automation technologies. The Association of Corporate Counsel’s (ACC) In-house Trend Report 2021 details that the in-house role is increasing in complexity as it spans more business units and in the wake of COVID-19 has been entrusted with cybersecurity and well-being concerns whilst dealing with anticipatory pandemic risks, giving rise to in-house lawyers beginning to take hybrid roles, where they own more than the legal portfolio.

So, how does this impact grads? It means that for commercially minded law students or those who don’t see themselves taking the private practice route, a rewarding alternative career as an in-house lawyer exists, and it is far more accessible than they perhaps realize. However, the pathways to this career are not being communicated to law students and could do be being made more available by corporate teams.

In New Zealand, in-house lawyers make up 22 percent of the legal profession, as stated by the In-house Lawyers Association of New Zealand (ILANZ). They work across the private sector, public sector, not-for-profit, and other organizations. The number of in-house counsel is only growing, so maybe it is time to change the traditional pathway to an in-house role.

As ACC says, “Traditionally the path of an in-house lawyer was to first practice at a law firm.” The argument for this model is that firm experience provides foundations in the principles of legal practice and can provide exposure to clients and training that is not available in-house. Yet the flip side is that private practice can create habits that are not appropriate for in-house, and it doesn't provide grounding in commercial acumen: in essence, they are completely different environments.
‍

Stephen Drysdale, In-House Counsel at ZURU, commented: “At law school, you attend a careers expo where you can look at public defense service, criminal, big law firms, small law firms, family law - all that sort of stuff - but I don't think I ever saw in-house. Which, upon reflection, is actually quite interesting because it’s such a big part of the industry globally.”

Changes have taken place in recent years, with service providers and organizations developing training programs that enable law students to move directly in-house, bringing people on at a junior level. ACC noted that most of their survey respondents practiced at a law firm for 1-10 years before moving in-house, yet 35 percent believe you no longer need to spend time in a law firm before moving to in-house.

The reality is that in-house legal teams are becoming competitors to law firms, not only for commercial legal work but for talent too. Junior lawyers are of a different generation. They don’t wish to tie themselves to one firm for life and nor do they want to work the brutal hours demanded by private practice. Genuine opportunities exist for in-house teams seeking junior talent and for those juniors wanting to bypass private practice: communicating and creating pathways to in-house teams is all it takes.

Thank you! Your submission has been received!
Oops! Something went wrong while submitting the form.
Balance

Collaboration is key to an integrated legal team with Colin Levy 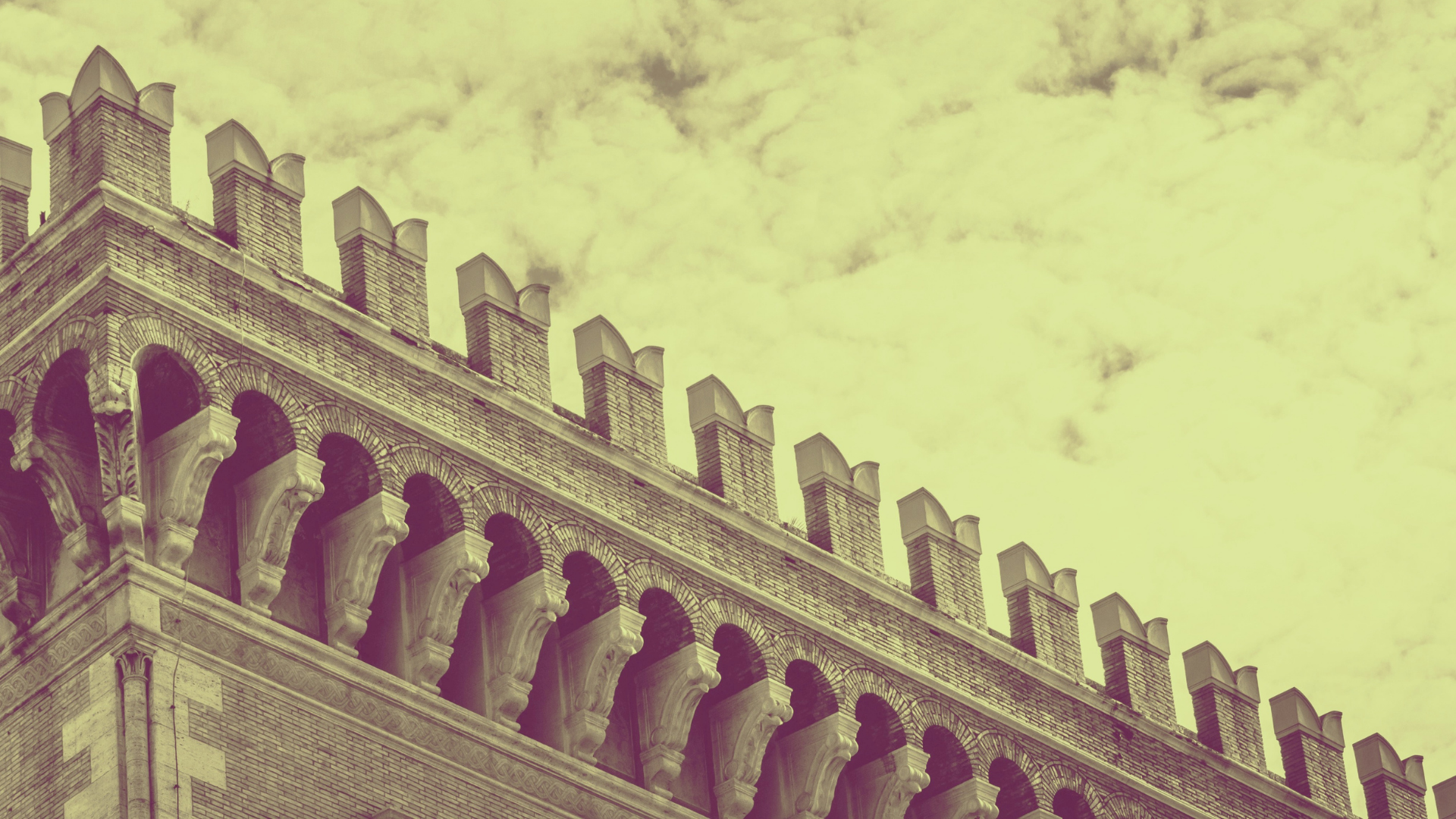 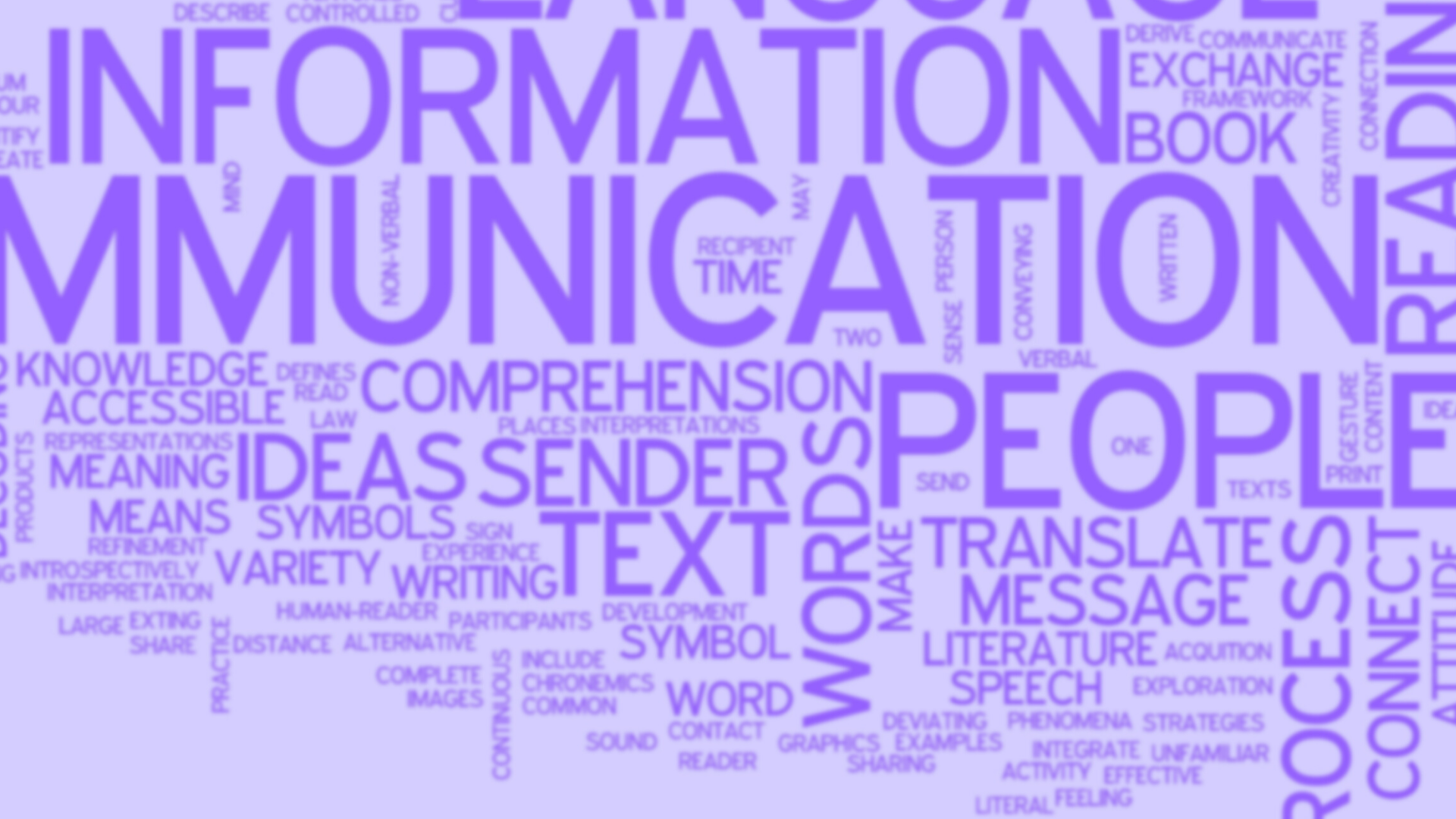 Legal lingua franca: bridging the gap between legal and the business

Language is the foundation of communication. Thus communicating the value of tech is key. 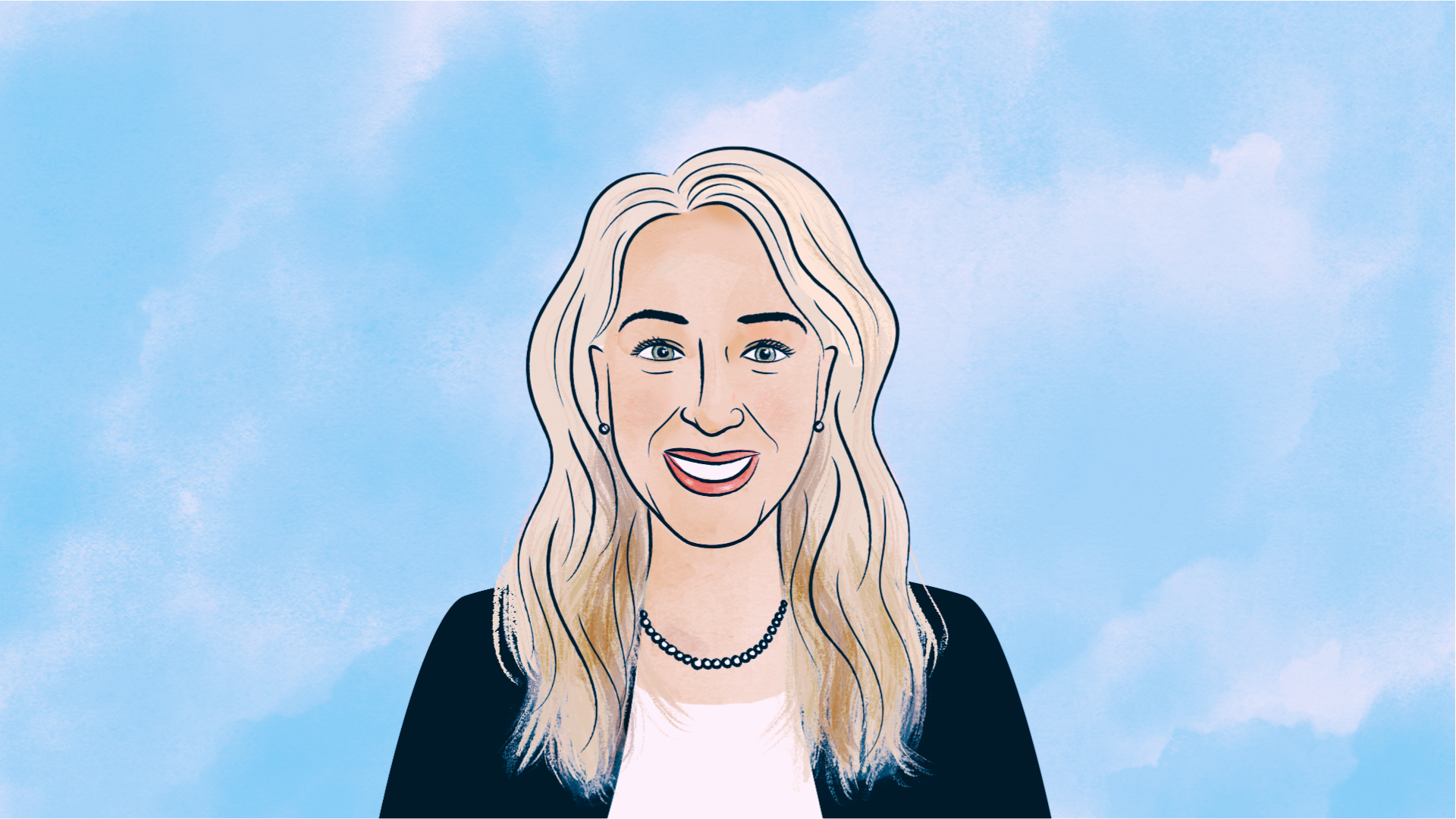 Legal tech is worth the money, here is a business case to help you convince your CFO.