Thanks, we've sent you an email to confirm your subscription.
Oops! Something went wrong while submitting the form.
Change

A history of in-house counsel 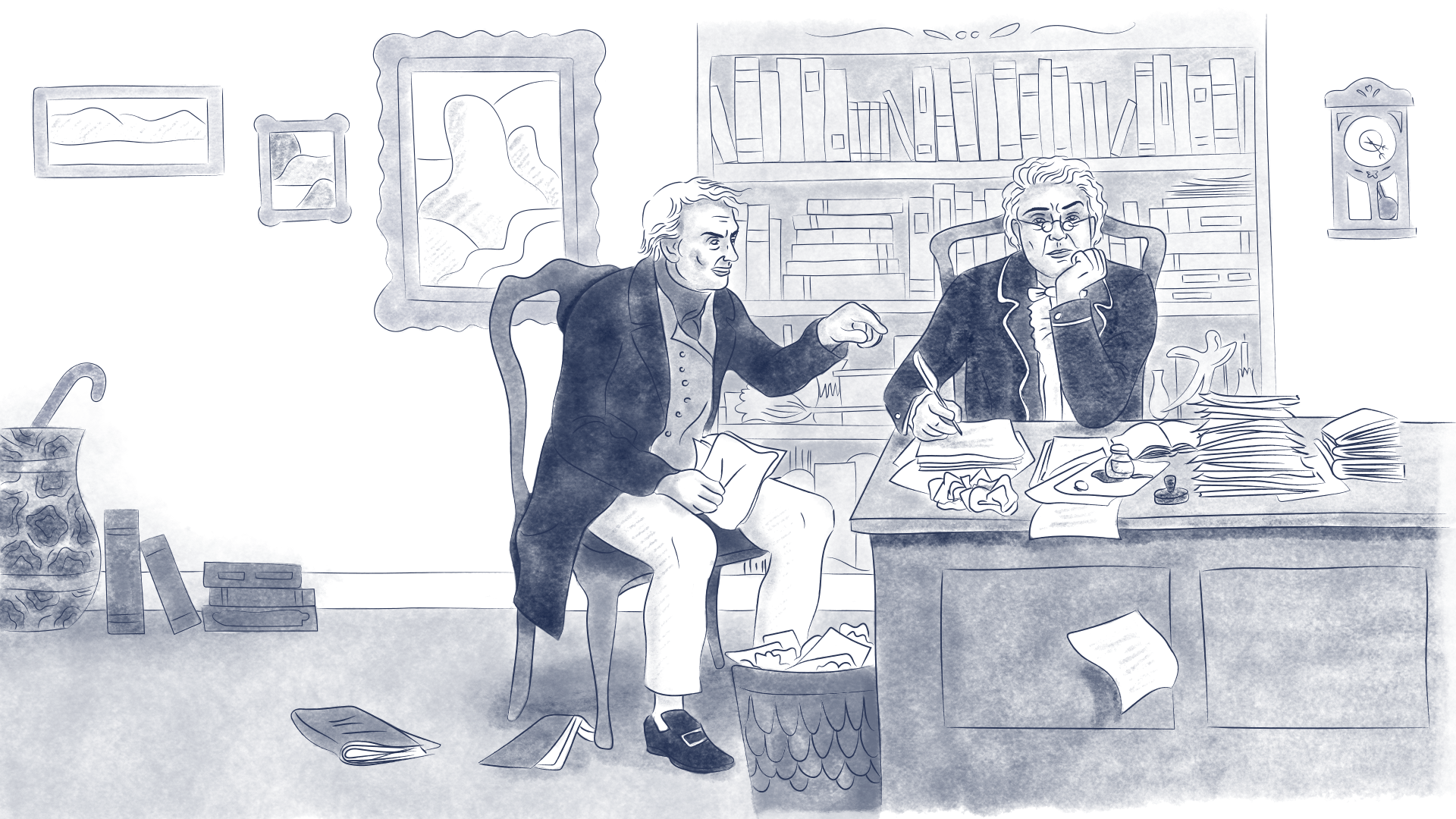 The history of in-house counsel is remarkably colorful given its short duration of less than 200 years. They have gone from being revered as a role crucial to business success to relegated to nothing more than a legal arm... then venerated all over again. In an article published in the Fordham Law Review journal, Professor Eli Wald, of the Sturm College of Law at the University of Denver, summarizes the history of in-house counsel as four generations. We check out his history lesson to better understand our professional ancestors, so to speak.

The first generation of in-house lawyers are those who practiced from the end of the Civil War to the 1930s. This time is known as 'The Golden Era' of in-house counsel. "A time when lawyer's professional and business service was considered critical and repeatedly sought by management," writes Wald. If remuneration speaks for itself, during this period a General Counsel (GC) was typically within the top three most compensated individuals in an organization and paid 65 percent of their CEO's earnings.

Entrepreneurialism was valued in GCs - they acted for the likes of railroad developments and investment bankers - providing strategic business advice alongside legal guidance and often sitting on boards of directors.

This era also saw the gradual growth of corporate law firms. The founders of these firms were typically "younger, ambitious lawyers seeking to advance and claim elite status," writes Wald. In juxtaposition, the dominant GCs of the time were of the elite WASP-ocracy (White Anglo Saxon Protestant).

A decline in the perceived value of in-house counsel came with the second generation. From the 1940s through to the 1970s, in-house counsel were pulled from their pedestal. Big Law (large high-revenue law firms) began to flourish, with corporations increasingly putting their trust in them. The rise of new business-related bodies, management styles, and the professionalization of the white-collar worker saw in-house counsel pushed aside, sought only for narrow legal advice.

It was beneficial for corporations to have client relationships with prestigious law firms, and law firm associates' cut their teeth on commercial work. Using external counsel as a one-stop shop for corporate legal work became the norm.

The wheel of time kept turning and with it came another change of guard. The third generation of in-house counsel were from the 1970s to the 2000s. This was a time where "the growth and bureaucratization of corporate America opened the door for the reemergence of in-house lawyers," states Wald.  In-house counsel were beginning to claw their way back up the ladder of influence.

Corporations were subject to increasing regulations at a federal, state, and municipal level, and business litigation as a corporate tactic became popular. There was a clear demand for more legal services. At first Big Law catered to this need, but corporations became frustrated with the exorbitant cost of legal services and the reactionary manner in which they operated. The value of having lawyers embedded within the organization became apparent.

We currently live and work in the fourth generation of in-house counsel. The pendulum has swung back around and in-house counsel are respected, valued, and seen as key to business success, members of the corporate elite and not second-class citizens. Wald identifies two trends that have arisen since the 2000s: "(1) The continued growth, maturation, institutionalization, and professionalization of elite in-house positions and (2) the expansion of in-house positions outside of large entity clients."

Businesses understand the value of having a strategic legal leader and legal function that is laterally connected across the organization. They provide more than just legal advice, influencing business strategy, acting as entrepreneurs, conscience and futurists. The expansion of the GC role is reflected in the increasing use of a new title - Chief Legal Officer - cementing counsel's place in corporate leadership.

This comeback does not mean Big Law is done, however. Instead, the role of the GC and their legal functions now work in symbiosis with Big Law. In-house counsel have partial control of the commercial environment yet they still need to outsource work to and collaborate with external counsel.

So, there you have it. A brief history of in-house counsel. Let's hope we can now work in collaboration with our private practice colleagues rather than engaging in the tug-of-war of dominance.

The scourge of the semicolon

How can we harness disruptive innovation in legal?