Thanks, we've sent you an email to confirm your subscription.
Oops! Something went wrong while submitting the form.
Career Development 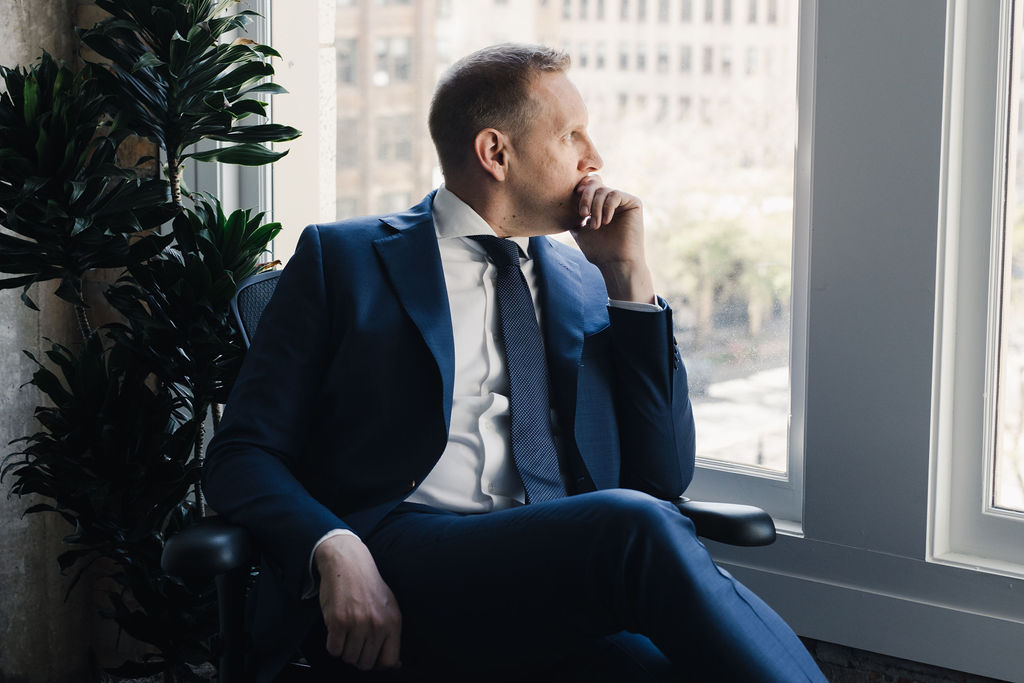 Dual leadership is a certainty in the future of in-house legal teams. We will see a need for both a General Counsel (GC) and Chief Legal Officer (CLO) as the function's remit expands to provide more strategic advice to the business, the reliance on legal tech increases and legal operations become commonplace.

For aspiring legal leaders, this is a game-changer. A decade ago, the pathway to the top job went to one place - GC, perhaps with some advisory Board member roles. Now there are two clearly different leadership positions to aspire to."

Adam Wardel has tried his hand at both roles. Currently CLO at nClouds, an AWS premier partner, he was previously GC at software consulting company Simplus. Wardel has found key differences in the nature of the roles and what they require on a personal and professional level. "The difference between the roles comes down to responsibility and risk," he says. "The CLO is an executive-level role, their life is on the line."

He points out that the CLO has actual and legal fiduciary duties to the company; weight comes with the title. "You are no longer just an employee; you have chosen to accept escalated statutory risk."

Wardel stresses this point as the personal liability he now has to the company far surpasses that when he was a GC. However, with risk comes reward, potentially in terms of ownership or remuneration. For many, that is the incentive to take on an executive-level position.

It's important to note CLO has emerged as a relatively new executive position, generally existing in publicly listed companies where executive-level leadership is paramount. As such, a CLO spends less time on strictly legal work than you'd expect. In Wardel's case, as well as legal responsibilities, he is in charge of human resources, talent recruitment, compliance, and operations for the company's international subsidiaries.

Those responsibilities fall far outside the typical remit of a legal leader and Wardel laughs that the title CLO borders on a misnomer. "CLO would not be the title if we had a more complex lexicon in English."

A company doesn't hire a CLO to manage contracts and disputes - they are looking for judiciary-level directorship and big-picture thinking. "In a 30-minute conversation with the CEO, we talk just as much about company culture as we do an acquisition target," says Wardel.

One may think those issues have nothing to do with each other, but an M&A can significantly impact a company's culture so it must be handled with utmost care. "I'm always asking myself how everything fits. For example, how does HIPPA (our health, privacy compliance) fit in with the culture, sales, a potential acquisition, marketing and finance?"

Strategizing and solving big-picture problems is how the CLO adds value.

Meanwhile, the responsibilities of a GC are true to the title's name - those of a counsellor. GCs are asked to provide legal advice to lead the company in what they deem the best direction based on their knowledge and experience. "Their job is to keep the company on the straight and narrow and also progressing. They do this through compliance and legal security but ultimately, they don't pull the trigger," says Wardel.

Cambridge dictionary defines a General Counsel as "the main lawyer who gives legal advice to a company". The provision of advice or counsel is key here. Traditionally the role of the GC has little to do with making decisions and everything to do with equipping company executives to make the most informed decision possible. Wardel says the intent of the GC role was to "bring in someone who would know the company and industry in a far deeper way than outside counsel ever could".

The counsel a GC provides is crucial when a company makes a big decision, be that stepping into a new market, how employment liabilities might impact an M&A, or whether emerging environmental laws will affect the business. You name it, the GC is putting out fires before they've caught alight.

"What I loved about being a GC was the opportunity to really affect people's lives," says Wardel. A great GC will be in the weeds of the business, working intimately with its team and other stakeholders. Wardel believes GCs develop deeper relationships as such and can act as an advocate for the company and its people. The CLO doesn't have the same liberty. "At the executive level, you have to maintain a respectful level of distance," says Wardel. This means fostering close relationships isn't so likely.

So how does one know if they are better suited to the CLO or GC role? Wardel has a simple answer. "If you've never thought about the broader objectives of the business and senior staff's goals and how you can achieve those, the CLO position isn't for you." The CLO needs to deeply care about the bigger picture and their position in that.

A GC, however, is a legal enthusiast, a subject matter expert who can draw on their wealth of legal knowledge to provide the best counsel to the business possible. If you prefer getting your hands dirty to being preoccupied with high-level thinking, the GC position is for you.

Like clockwork – how billable hours turned me off private practice

Being an agile General Counsel in times of constant change