Thanks, we've sent you an email to confirm your subscription.
Oops! Something went wrong while submitting the form.
Communication

The scourge of the semicolon 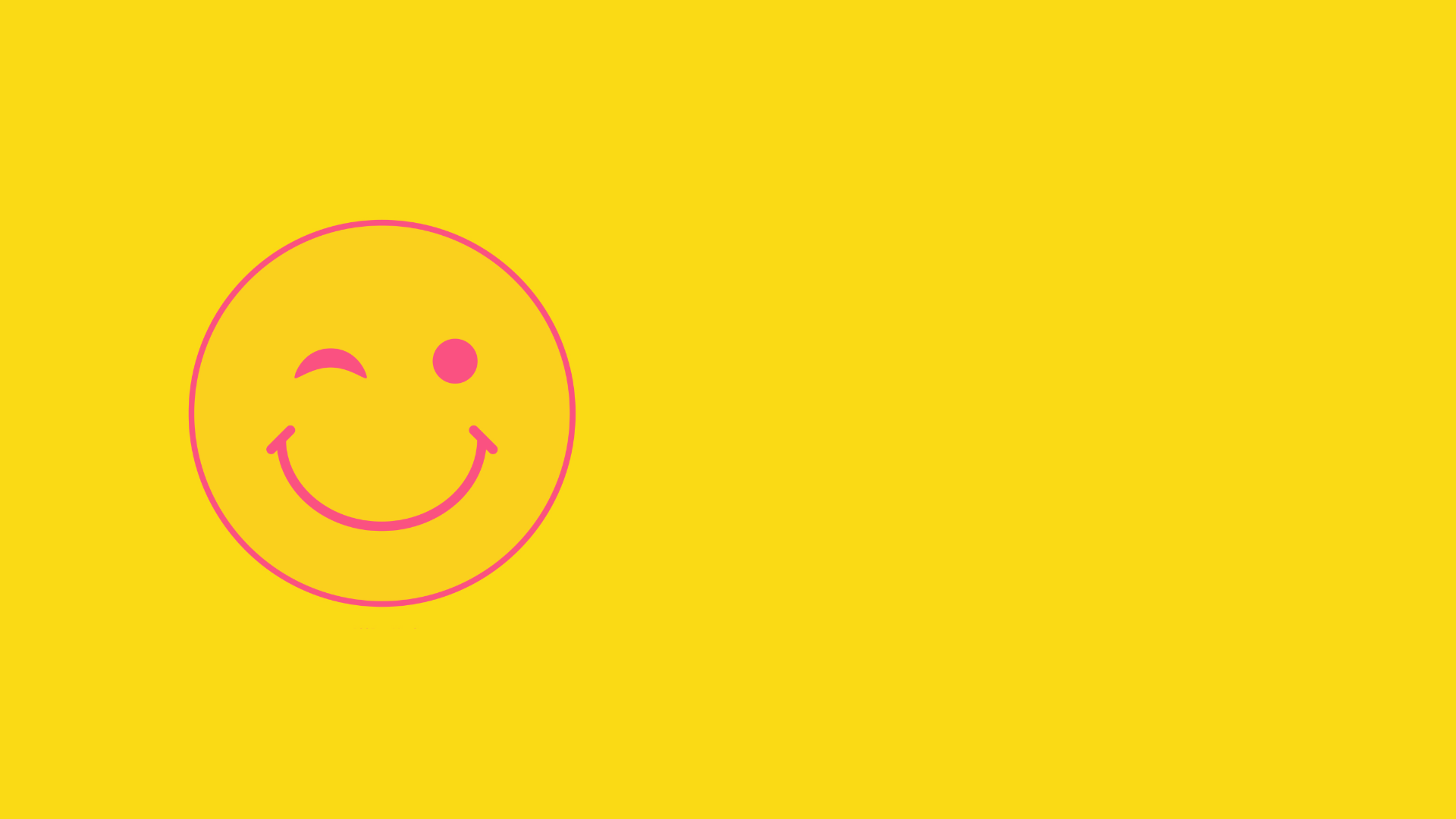 Lawyers are a varied bunch, with interests as diverse as the profession itself, yet there is one commonality that ties all of us together. And no, it is not a collective love of justice and the rule of law, mediating a perfect outcome for your client, or helping your company acquire a minnow and then see that minnow skyrocket in value.

Nor is it the smell of a freshly printed precedent. And it is certainly not a brand new never-before-seen 100-plus page contract for review. The thread that unites us all is much darker. If I leave this accordingly; here you'll begin to feel a clue.

We are all, well most of us, woefully and painfully pedantic. Many of us focus this laser-sharp lens on one thing and one thing only (aside from our work which obviously requires a certain degree of accuracy and care) - grammar. The pet peeve we will be examining today is, of course, the semicolon.

In modern English, the semicolon appears to have three clear uses. Listed in order of their frequency are some examples:

“My favorite use is to give a quick wink 😉.” (Jen McIver, LawVu)

“I was writing a brief as a contract lawyer at a firm and was directed to use semicolons between bulleted points; I dropped that habit immediately thereafter.”(John Theodore, LawVu) This type of use could be described simply as, because my boss told me so.

And finally, as defined by renowned grammar stickler Lynne Truss, the author of Eats Shoots & Leaves:

“The main place for putting a semicolon if you are not John Updike is between two related sentences where there is no conjunction such as 'and' or 'but', and where a comma would be ungrammatical.” Of which Truss gives the following example: “I loved Opal Fruits; they are now called Starburst, of course.”

The simplest expression of Truss’ point is that semicolons exist to link two otherwise unrelated clauses to form a sentence.

If you are into more verbose definitions, there is David Crystal’s definition in his book, Making a Point: The Pernickety Story of English Punctuation. “The semicolon allows us to join two independent sentences together when we feel they are semantically linked in some way. It is in short, a device of coordination. And as such, we can think of its primary function as being the punctuation equivalent of the main coordinating conjunction, and.”

This begs the slightly long-winded question: Is there ever any need for a profession hyper-fixated on precision and accuracy to join two independent sentences together when they feel they are semantically linked in some way?

The answer to this, quite obviously, is maybe. Which is worryingly inconclusive. Perhaps that is part of the semicolon's mystique. Maybe they got their start in law due to their intimidatingly formal air. Or perhaps someone’s boss told them to use one and it stuck.

Ultimately, it is probably inadvisable to recommend the use of semicolons outside of unusual legal conventions as linking two unrelated clauses may cloud the meaning of a contract or document. You’re more likely to be correct with a comma or full stop and, crucially, you probably won’t frighten as many people.

Perhaps it is best to relegate the semicolon to grumpy, low-stakes emails where you hope intimidation may get you your way.

Remember, grammar is an important part of being a counsel, and bad grammar can be costly. Even our beloved comma is guilty of this. In 1872, an American tariff law containing an unwanted comma cost taxpayers $2m as it enabled tropical and semi-tropical fruits to be imported without charge.

So, dear reader, proceed with caution. Use all of it, use none of it, but use it with care. If a misplaced comma can cause millions in damages, who knows what damage a semicolon might do!