Thanks, we've sent you an email to confirm your subscription.
Oops! Something went wrong while submitting the form.
Career Development

The rewards of daring to be different with Feng Guo 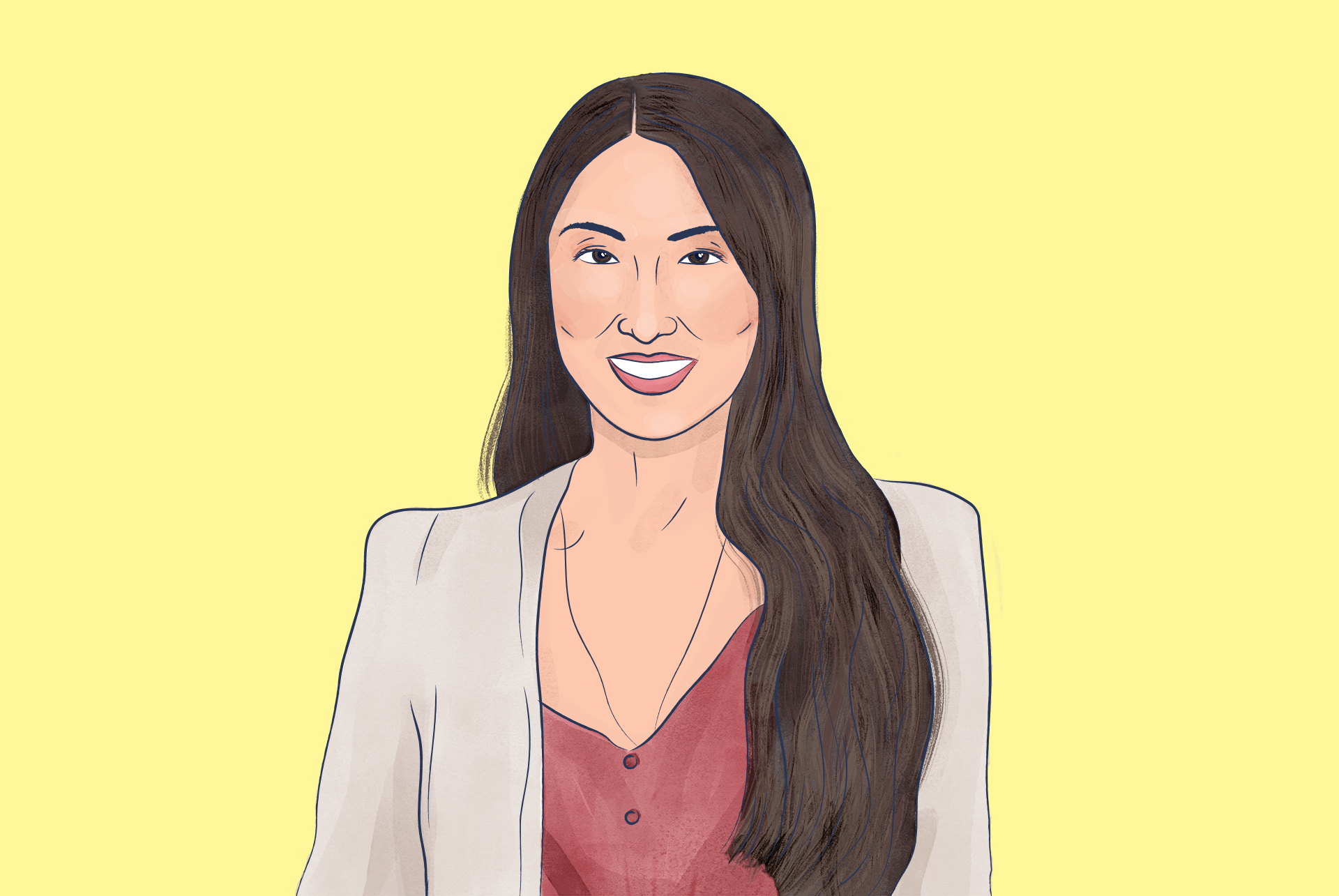 As a lawyer, deviating from the status quo can be scary. Making choices that aren't climbing the hierarchal ladder to Partnership can feel like a mistake. Feng Guo dared to make some non-typical moves in her career, driven by a desire to learn and find her passion. Now, Legal Counsel at Credit Corp Group and on a five-year path to becoming General Counsel (GC), she reflects on how taking risks paved the way to where she is today.

Guo's motto is, 'Do things you're interested in, they will open doors you can't see.' She believes in being curious and pursuing interests with an open mind, letting experiences shape us. "It is easy to be stuck in a rut and reinforce negative habits and let toxic thinking take over. We are the architect of our own lives, so we need to rewrite our future."

Guo began doing just that when she reached a crossroads with litigation. Having spent five years in the field, she started to wonder whether it was the right environment for her. "I was questioning whether the private practice hours, hierarchical structure and plan to Partnership was something I truly wanted."

While grappling with the concept of climbing the ladder, she found herself laden with more stress and an even heftier workload. "I had my doubts about the model of the business of law and whether it was for me."

Making the decision to study for an MBA became Guo's solution to her predicament. She believed it would expand her horizons and help her find her passion once more. "At the time, my colleagues and friends thought it was pointless, they said 'you're already a lawyer', but I'm 100 percent a different person now than when I started studying."

Doing the degree was a journey of growth which helped her to realize she did love the law - she just needed to be in-house. Combining commercial and legal acumen was what made her tick.

In 2019 Guo felt inspired to study for the New York Bar. It was pre-Covid times, and with close friends living in the Big Apple she dreamed of moving there. "I had self-studied between jobs and flew there to sit the exam not thinking I would pass. I was shocked when the result came back." While forces beyond Guo's control, the global pandemic, put a dampener on the New York move, it turned out obtaining the qualification was incredibly valuable.

Guo is currently building out the US compliance team for Credit Corp. "As we grow our lending footprint across all states, there was a business need for a lawyer devoted to this jurisdiction, and my manager sought to leverage my US Bar qualification," she says. Guo's MBA and US qualification were the perfect combination to spearhead the compliance aspect of the company's US strategy.

Aside from her legal work, for the past three years, Guo has been volunteering on the Board at the Western Sydney Migrant Resource Centre. "They're like my family. It adds a sense of community and another dimension to my life, and I would urge everyone to be bold and brave and to spend time doing something that will make you feel really satisfied."

Not only does volunteering fulfill her, she has also honed her confidence and soft skills by standing up for the organization's values, obtaining consensus amongst board members, representing the board in the media, and working with politicians.

When reflecting on her board experiences, Guo says that "I'm able to provide commercial solutions through the lens of risk and compliance in a way that is confident and engaging and brings people along the journey." These are valuable professional skills she can now apply to strategy meetings with executives in her role as Legal Counsel.

Early in her career, Guo did a six-month stint in Hong Kong, outside of the typical clerkship to graduate role move. She says that upon reflection, it helped her mature as a lawyer and an individual, and being in a bilingual environment helped her realize that "as a Chinese Australian woman, I'm two wholes rather than two halves, and there is no need to find one world where we fit in because I fit into both."

She now applies this thinking to business by recognizing that everyone operates from an individual frame of reference shaped by their cultural upbringing and experiences, which she says brings a level of acceptance and tolerance for others and their views. Also important to her is the fostering of and listening to a diversity of thought within the workplace.

The culmination of Guo's experiences has led her to the path to GC. Living by her values is paramount, so her focus is on empathetic leadership. She points out that her experiences have given her the confidence to push back and advocate for employees when things don't feel right in a work or voluntary setting. "First and foremost, there's a way of doing businesses that is good and fair, and how you relate with people is intrinsic to that."

When paving a career that fulfills you, Guo says the key is to listen to your inner voice. "It is really easy to be swayed by parental pressure or what your friends and colleagues are doing, but it has to be right for you."

How to not become jaded being an in-house lawyer