Thanks, we've sent you an email to confirm your subscription.
Oops! Something went wrong while submitting the form.
Business

Legal doesn’t need to be left behind 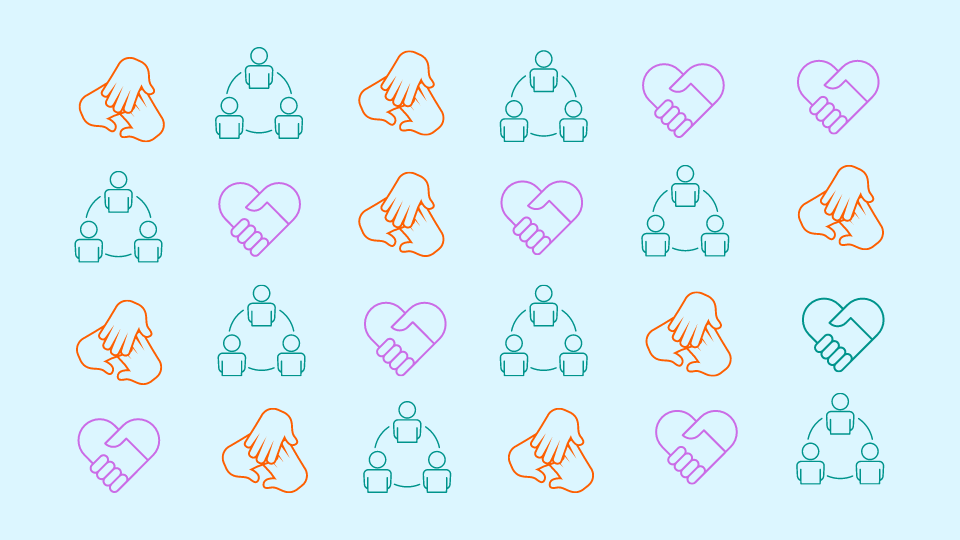 Legal output - work produced by in-house teams, law firms, and attorneys alike - is cerebral, and as a result can be perceived as being unquantifiable. For example, where an automobile manufacturer knows they can produce 25 cars in “x” days, a legal team may not have the same data as to how long a contract will take to negotiate or litigation may last. There are often no quantifiable benchmarks to say contract negotiation typically takes a week or that an employment dispute takes one year. This ties back to the incarceration of legal data and the need to change that.

Nicholas Bliablias is a Senior Legal Operations Executive at LawVu, and previously a law firm partner in private practice. He believes the intangible nature of legal outputs is largely responsible for the legal function being left behind by the organization.

It is Bliablias’ opinion that data is the solution to this problem. Specifically, the capturing of historical data and using it as a benchmark to make reasonable estimations of the amount of time a particular matter should take. He says many industries have already introduced such a system, where a fixed price for legal work is determined before engagement, limiting any further invoicing above the agreed price or hourly rate. Legal departments could benefit from taking this approach with their own internal work.

Bliablias highlights a subtle but significant distinction between the optics of in-house teams and private practice. Law firms bill their clients for the time it takes to complete a project. In-house teams are serving, usually, one client - the organization in which their department sits. This means that usually there is no “client” to pay for the hours of time private practice attorneys spend on a matter.

While attorneys who are in-house and in private practice are equally striving for perfection in their work, in-house teams are also striving for efficiency. Contract turnaround times and the early resolution of pre-litigation matters, as a business decision, are examples of this. There is another characteristic inherent in these examples. They are data-rich and quantifiable.

Law firms were early adopters of tech, from practice management software to legal research tools. Clients were dissatisfied with the price of legal services so software that enabled lawyers to work more efficiently was crucial in allowing them to provide the same level of service but in a more efficient manner. “This sounds kind of ridiculous, but rather than walking down the hall and going into a big law library and sifting through a bunch of old dusty, heavy books, we could just make two or three clicks on a computer and get the same answer,” says Bliablias. The result? Billing a client for one hour of research as opposed to ten.

On the other hand, having one client has left in-house teams at a disadvantage in adopting tech to streamline their practices as they didn’t necessarily have to worry about clients refusing to pay their bills. Yet lo and behold, the organization doesn’t want to be wasting money on an antiquated, inefficient legal department. The tide is turning as in-house teams integrate digital workspaces, matter management, e-billing, and contract AI. But until we use these tools to harness data and analyze insights, in-house teams won’t meet their optimum efficiency.

“Legal isn’t a cost-center. It’s a cost saving.” These are the wise words of Bliablias, who believes that if we use numbers to educate the business on what legal does, we can change the way it is perceived. Data can show reduced turnaround times, estimates of potential liability based on historical performance, litigation cost savings, and many other ways the legal function saves the resources of the business from multiple perspectives, including financial, human, and reputational. It may not be directly making the business money, but it’s saving them from a potential legal bill down the road.

“With a for-profit business, the idea, generally, is to make money,” says Bliablias “Your CFO wants to see numbers, that’s their job. That story is better told through a dashboard that quantifies the reduced amount of time certain contracts close or how much money the team has saved on litigation rather than a verbal explanation.”

According to Bliablias, the legal department needs to recognize that they can be more than just a legal partner, also a business partner to their organization. If they adopt the mindset of not only avoiding risk but figuring out how to elevate the business, a better relationship with the C-Suite will inevitably ensue. Harnessing data to create benchmarks, more efficient practices and shed light on legal’s operations, is taking actionable steps towards being a business partner.

In-house counsel in an entrepreneurial business