Thanks, we've sent you an email to confirm your subscription.
Oops! Something went wrong while submitting the form.
Collaboration 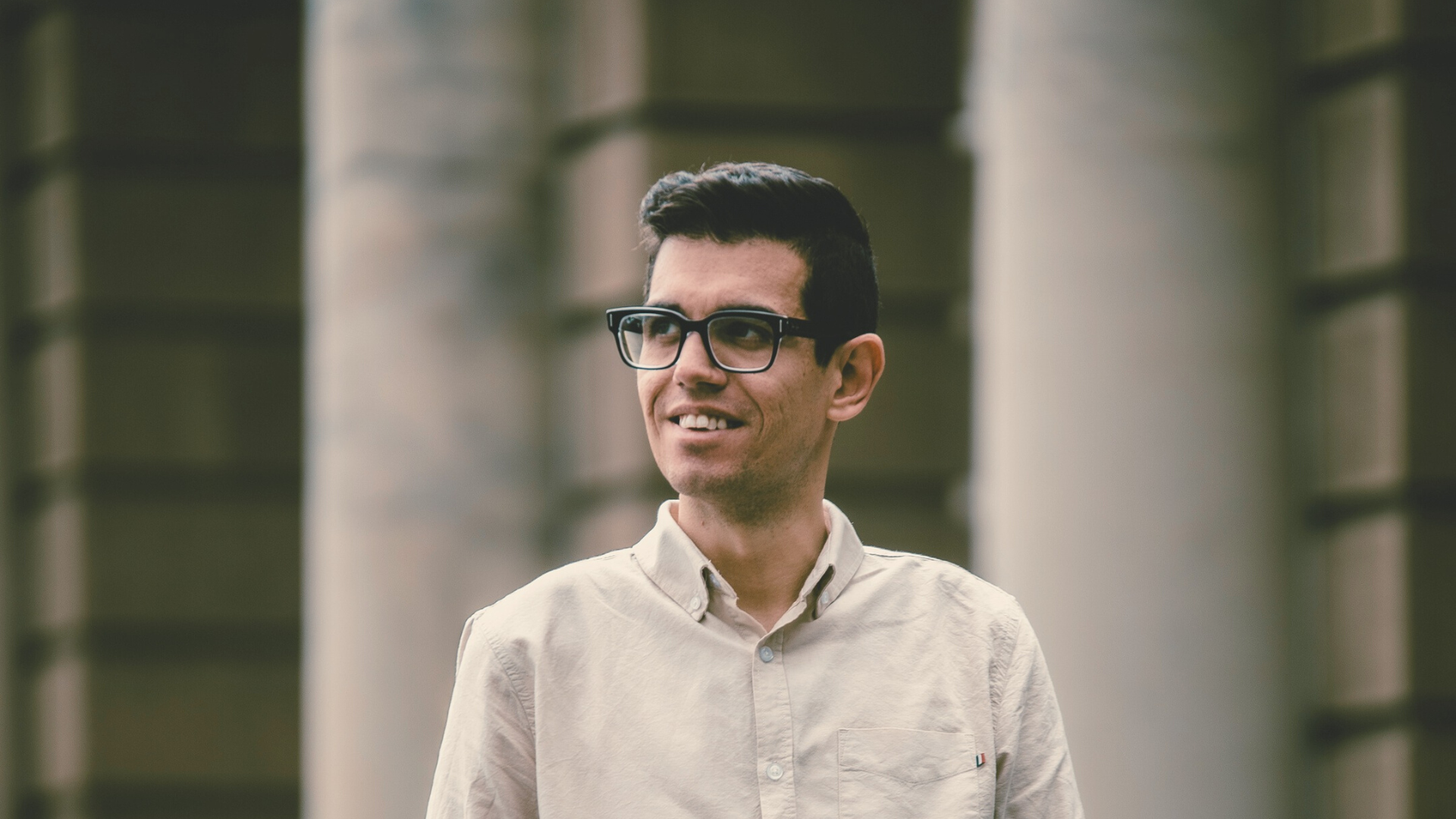 There is a time in every in-house counsel’s life where they are brought at the end of a project by a despairing manager in the hope that they can spot outstanding issues and put out any raging fires. A business superhero flying in at the last moment to clutch victory from the jaws of defeat. And while the legal function should never turn down opportunities for heroism, we hope most such instances are rare.

The legal firefighter is symptomatic of a reactive workplace and indicates it isn't best utilizing its legal function. Legal is by nature a proactive function which is typified by counsel’s role as a cross-functional leader.

According to InView Champion Theo Kapodistrias, cross-functional leadership is the application of in-house counsel’s “holistic helicopter view of the business” to “identify, issue spot and help to define which business functions need to be involved for a particular piece of work”. To act as a nexus of siloed business functions and to promote collaboration through shared knowledge.

The holistic helicopter view Kapodistrias talks about is legal’s broad but not necessarily expert knowledge of all the business functions within a company. “Legal isn’t an expert in all things, but someone in the business probably has that expertise. That broad knowledge tends to be why legal are really good at bringing other people in, because they say I don’t know about this but let’s bring in people who do."

Cross-functional leadership is equal parts action and unlearning. It is about shedding any notion of the ivory tower and embodying the role of facilitator.

“Legal needs to be used as the enabler, so we can enable the business to happen. People should view you as a problem solver, a collaborator, and someone people want to talk to and who is easy to work with.

“It’s okay to say I don’t know but I know someone who does. That’s when you probably get a better outcome because you’ve admitted to not knowing everything. Then the people who do are able to come in and provide excellent value because that is their thing.”

Legal is perfectly placed for this manner of leadership as almost every business function flows through them. On any given day legal may have touch points with most, if not all, aspects of the business.

“We’ve got a role to play to facilitate those interactions," says Kapodistrias. "We don’t necessarily have to, but I think we’re really well placed to. It makes sense for a legal role in the legal sphere to help facilitate interactions between other parts of the business.”

If we consider the legal firefighter, that poor soul is not being enabled. Often, enabling legal simply means bringing them onboard a project earlier and leveraging their issue spotting prowess and knowledge to create a situation where, instead of spinning plates they are stacking them in a calm and orderly fashion. Collaborating to facilitate further collaboration.

An enabled and connected in-house counsel can leverage their cross-functional leadership skills to proactively solve problems as they appear, through a combination of their own knowledge as well as leveraging the knowledge of other functions within the business. A multiplicative value-add which accentuates the value of other business functions whilst delivering their own.

There is truly no better value-add than an enabled legal function, and in times of uncertainty reaping the rewards of a connected legal function should be a top priority for any business.

In-house counsel in an entrepreneurial business

What is Legal Design with Joseph Stoker