Thanks, you're now subscribed.
Oops! Something went wrong while submitting the form.
Change

Can culture turn the tides of churn 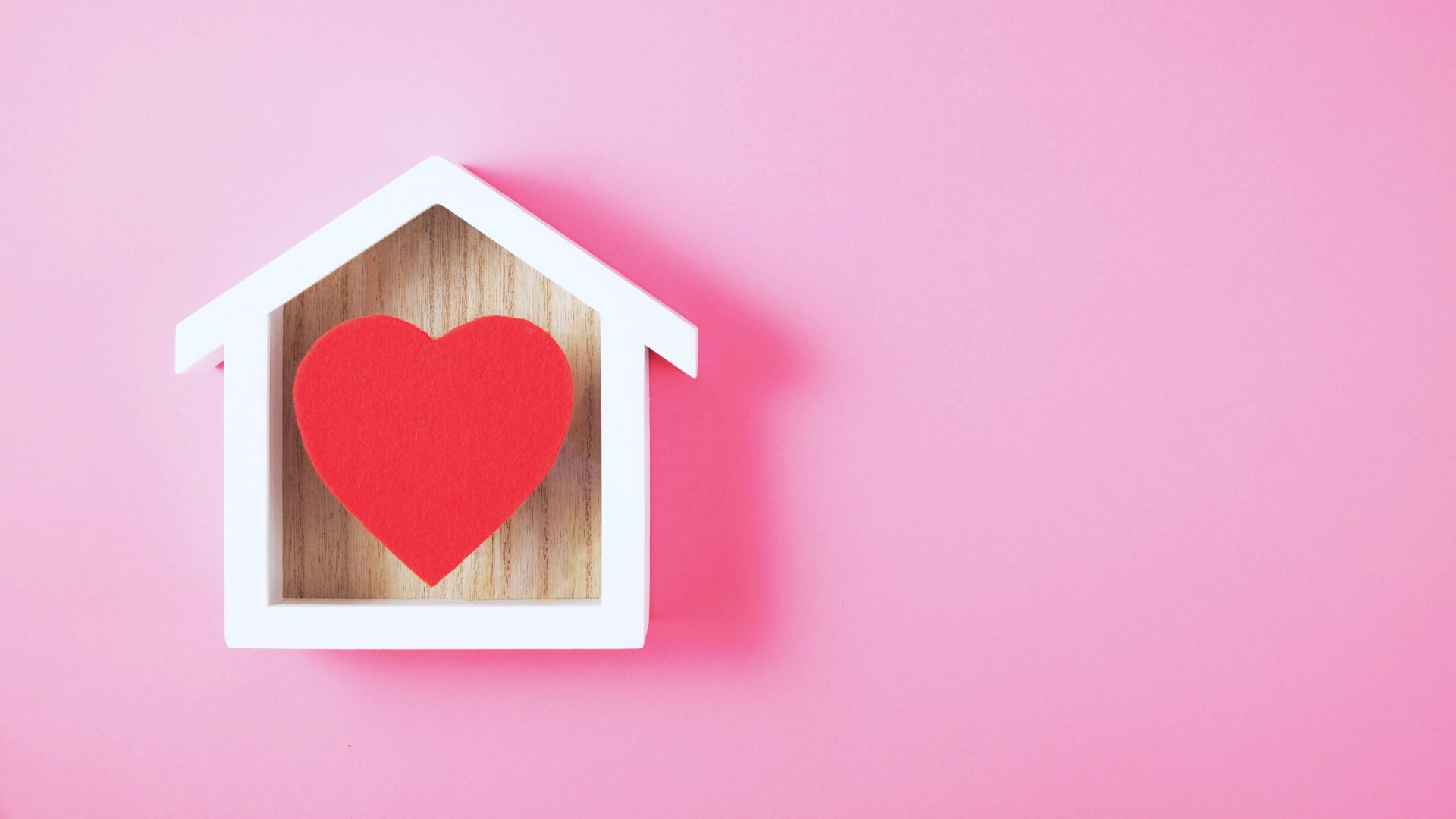 The ‘Great Resignation’ is a term that has been coined in the wake of the pandemic. More precisely, it’s about the impact that global lockdowns, additional work stresses due to market volatility, and home lounges becoming people’s offices has caused. People are burning out and resigning en masse.

Adam Wardel, General Counsel and Data Privacy Officer at Simplus, calls the Great Resignation ‘churn’. He believes good culture can combat churn and should be a company's armor.

At the core of Wardel’s definition of culture is the idea of stewardship. As we previously discussed, it is about reciprocity, acknowledging that every employee is human and that working together drives both the company and individuals forward in the right direction.

It is important to remember that this idea of stewardship is not top-down and applies to everyone within the company. The company itself should enable its people to be stewards by giving them access to information and creating a roadmap that aligns with the company values. Employees should enable each other to be stewards through communication, transparency, and respect.

Wardel notes that the Great Resignation is unprecedented. In the US, situations are arising where there are five candidates for 20 open positions. Although those numbers are alarming, Wardel strongly believes that a correct implementation of culture could be a value-add tool to mitigate churn.

In such a volatile market, his advice is to set yourself apart as a company. While T-shirts, lanyards and pool tables are nice, they do nothing to foster a connection between people and the company. If people don’t feel connected to a company, they are not going to stay. This means that everyone from a Junior BA to General Counsel should feel their role is bigger than the company and that they’re contributing to every forward step. It also means that the company should return and reward the efforts of the employee by offering training, advancement and personal growth opportunities.

How does this apply to lawyers? Lawyers and General Counsel occupy a unique space within a company where they are ultimately responsible for how a company progresses and, most importantly, keeping the company safe. They are essentially guardians of the company.

Being a guardian of the company traditionally requires as much observation as it does engagement, which is exacerbated somewhat by the fact that only a small portion of the company can access the legal space. Wardel believes there is a huge value-add in moving away from this concept of a GC’s role and that doing so not only contributes massively to the success of a company but also a culture.

Wardel has prioritized genuinely engaging with the people at Simplus and fostering meaningful relationships, essentially making legal more approachable. Moving away from the traditional conception of a GC made him a more involved and connected member of Simplus and resulted in him having positive and fulfilling relationships with his co-workers which empowered the legal function.

Ultimately relationships bind people to your company and drive growth. In this era of the Great Resignation, relationships are great for recruitment as individuals will see team chemistry and cohesion in the interview process and think ‘I really want to be a part of that’.

The onus is on everyone to foster this environment. As Wardel says: “Ignore the culture, values and great relationships you can have with your co-workers at your own peril.”

Out of office interests can help push your refresh button 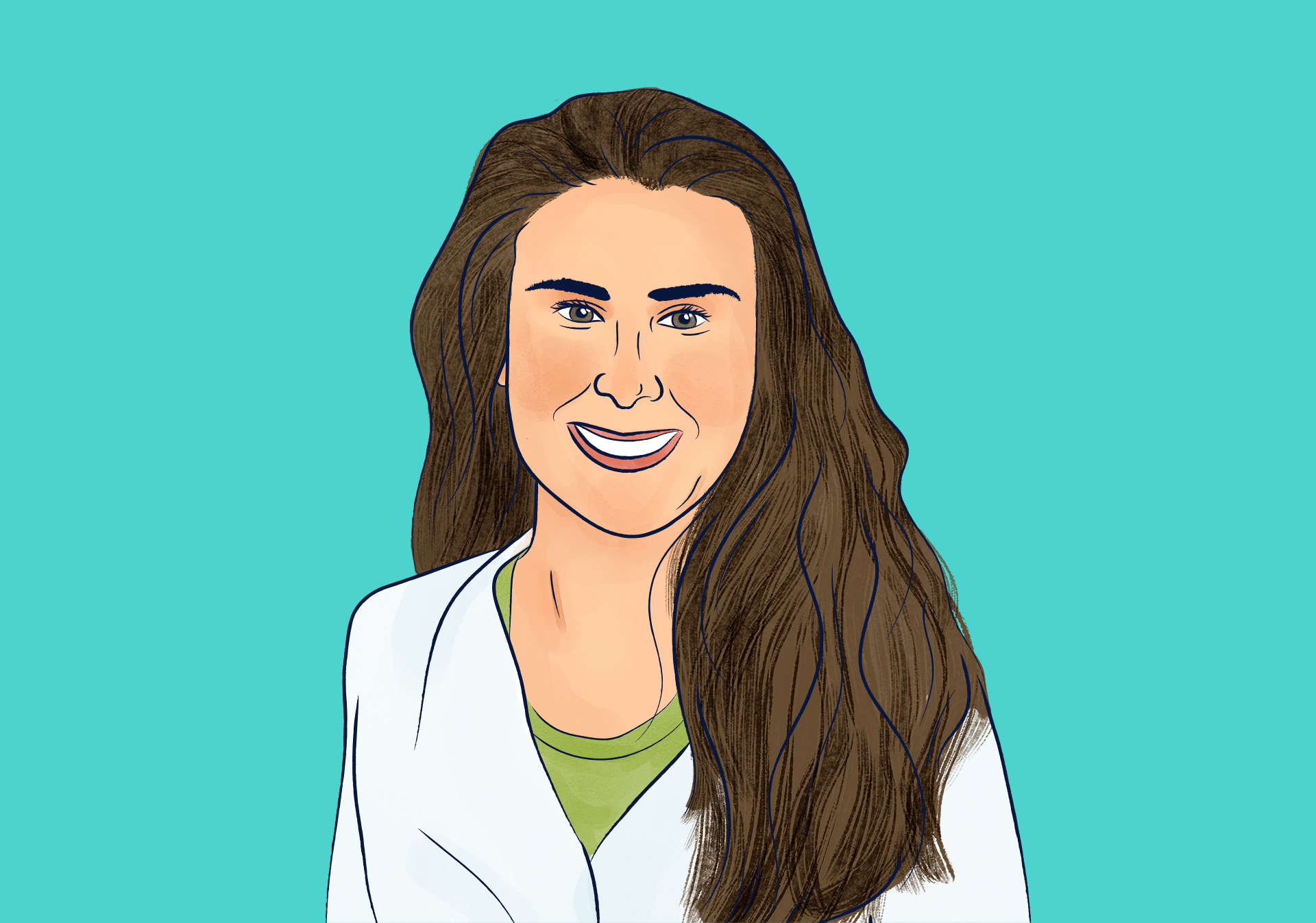 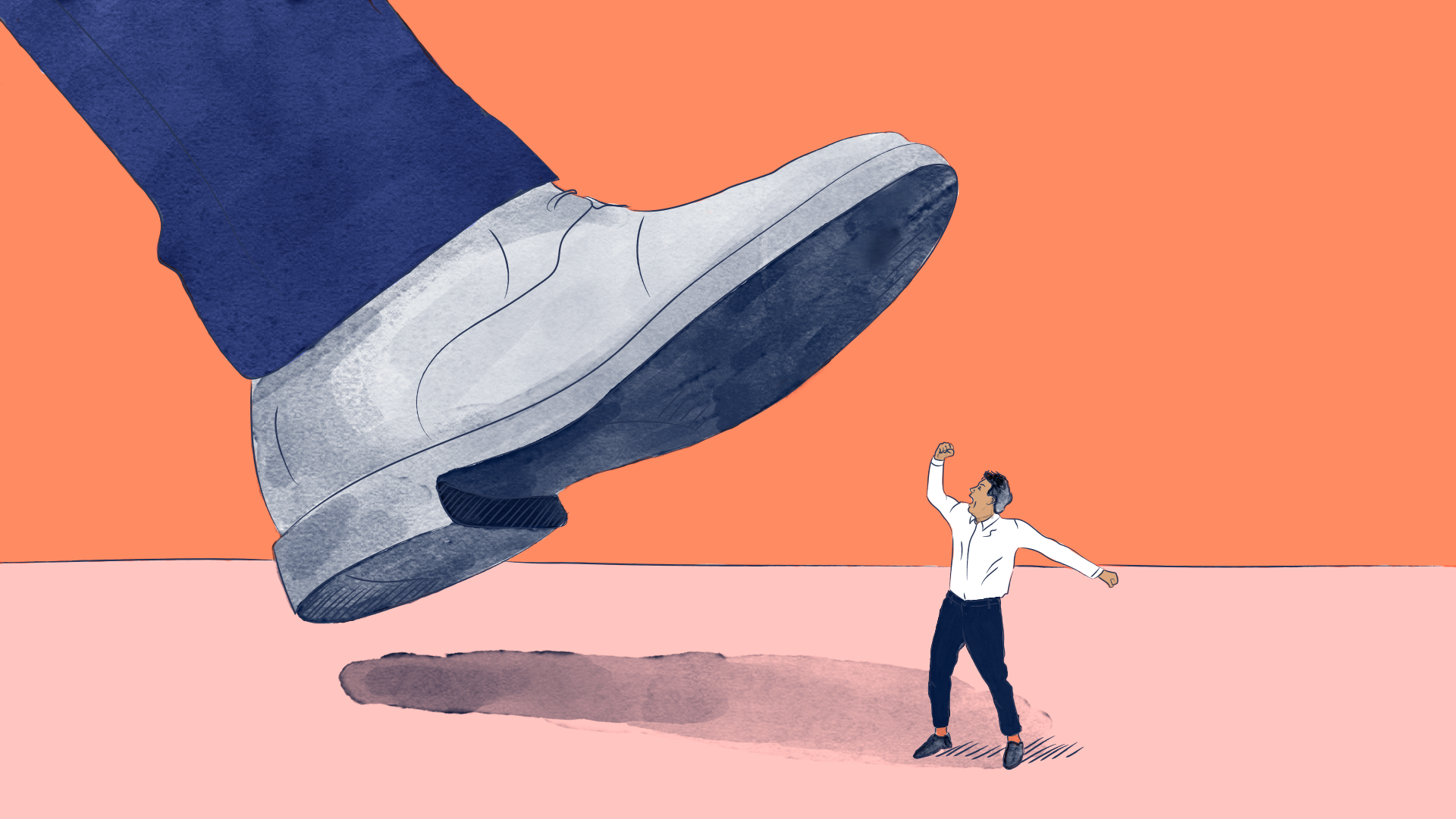 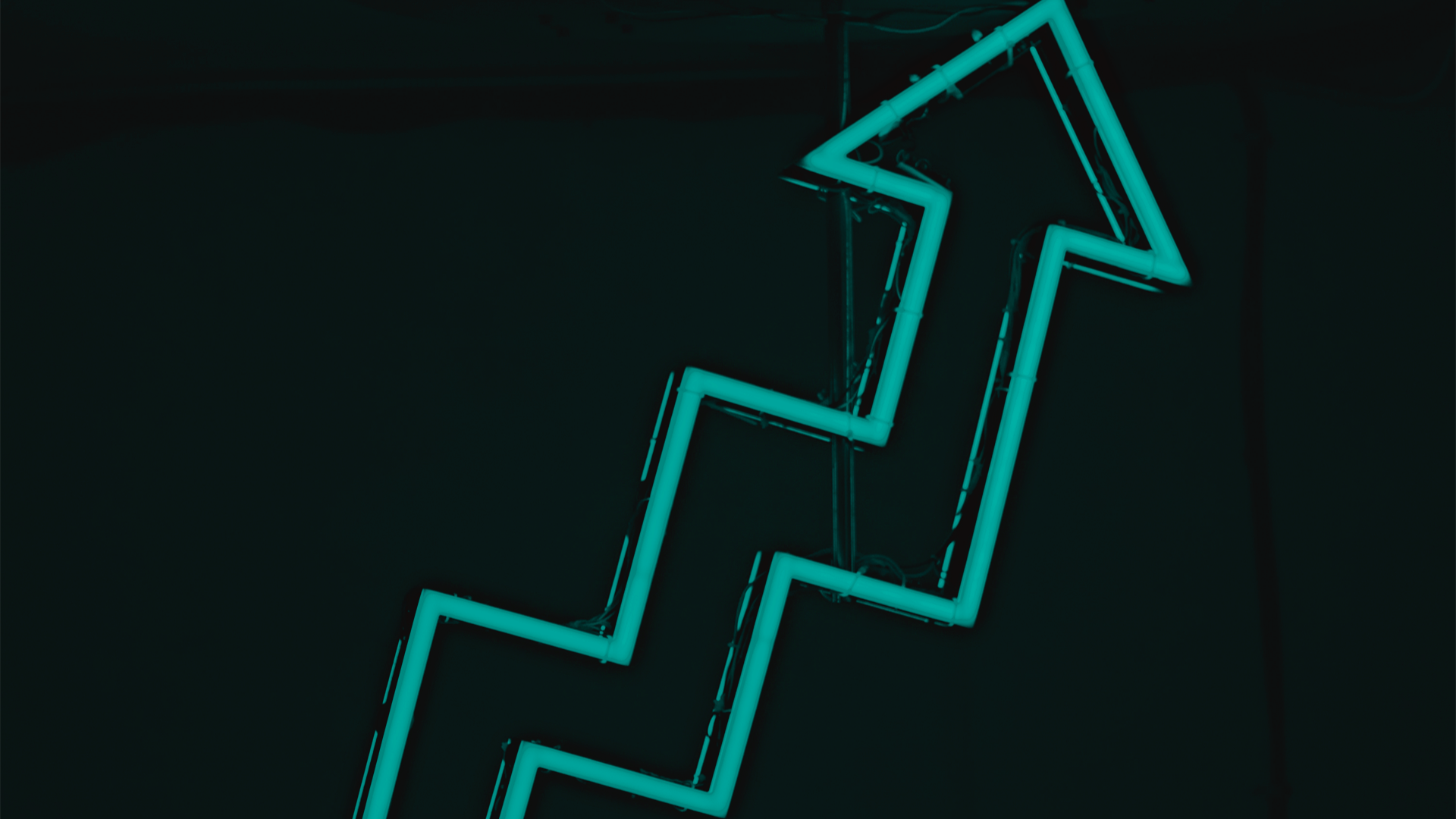