Thanks, we've sent you an email to confirm your subscription.
Oops! Something went wrong while submitting the form.
Mindset 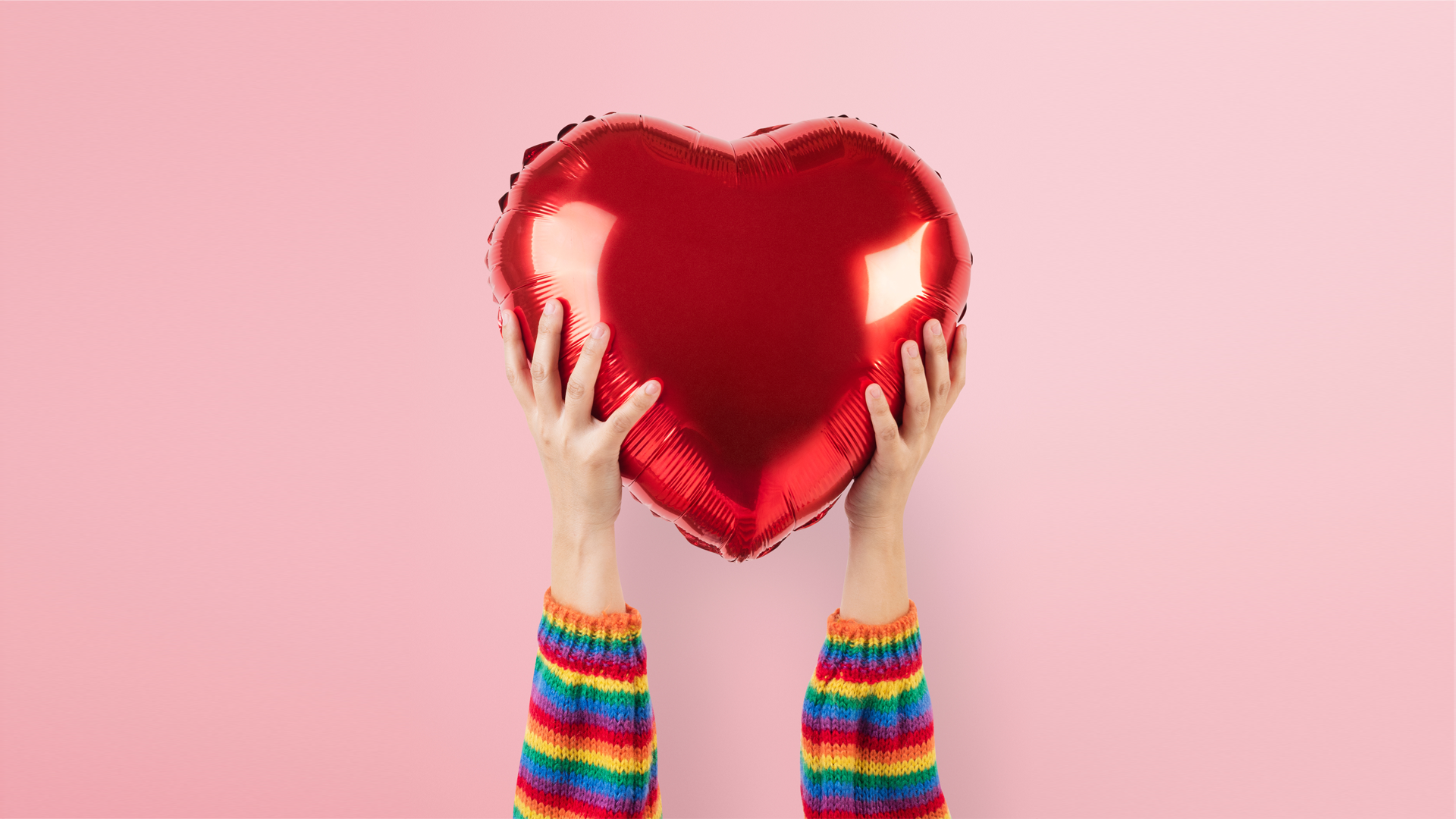 The increase in visibility of diversity, equity and inclusion issues, and subsequent implementation of DEI policy in organizations around the globe has coincided with a four-letter word appearing more and more. That word is ally. Another term is allyship, which represents a variety of undertakings, some with complex connotations and others delightfully simple, but all with the goal of being alongside another and being supportive.

Darshana Parekh, Legal Counsel and Head of Partnership at Cultivate Sponsorship, believes being an ally begins with an honest understanding of your own limitations. "Take that step back and think why do I want to be an ally, what am I curious about, what feelings do these bring up for me and what do I need to do to understand? Also, am I prepared to listen to difficult concepts and difficult truths that have perhaps been hidden from mainstream society, media and publications, and get to know the other side?"

For Parekh, it's all about giving it an honest shot, which could mean going back to a person after a meeting or a conversation, and saying, "I don't understand, or could you explain to me why this is of significance to you."

On face value, the instructions are relatively clear - but there are some intricacies. To quote either the immortal Elvis Presley or the more mediocre Matthew Perry and Salma Hayek romcom (depending on your age), only fools rush in - and part of that foolishness would be the assumption that allyship is an extroverted act.

"The part that's missing is that we don't appreciate the holistic aspect of becoming an ally, we see it as an extroverted act. Sometimes, being an ally involves a little introspection that we're not prepared to speak to, and that's where things fall apart. A person might think they need to learn more and listen, but they don't want to dig deeper, or hadn't expected to dig deeper. Or they didn't expect to hear what people have experienced in their own workplaces or in their country."

For Parekh, the introspection element is quite rigorous as it requires one to understand first your social position, your own emotional capacity, and to then begin working towards understanding what you want to understand. The next step is having those conversations and allowing yourself to become uncomfortable for the purpose of becoming a better colleague or friend.

"Understanding where you fit, first and foremost, in your wider society but also in terms of your tribe, is important. Also, understanding what it is that you would like to understand. Say you're a male and you've had a good career, maybe you genuinely don't understand why female talent hasn't kept up with you. You might like to take that as a position in terms of what it is you'd like to explore."

"For me, understanding what kind of ally you want to be and to who, and understanding your own emotional capacity is vital because sometimes the conversations can become quite heavy. They're useful, but you need to allow yourself the opportunity to think on what you're being told and allow yourself to sit in that uncomfortableness."

According to Parekh, this is where people can run into trouble. Without doing the necessary internal work, there is a tendency to rush in and try to help in an extroverted way. For example, by giving validation to an individual through your own voice you run the risk of diminishing rather than empowering the person you're trying to help.

Parekh classes this type of individual as a knight in shining armor of sorts - clumsy but seldom malicious. "When you overtake or overshadow Person A's point to help validate it, they're made to feel diminished."

She says if that happens in a group situation the rest of the group are likely to think because Person B has validated it, they can move forward. "Which means Person A was nothing more than white noise and that's where allyship can fall over: where the legitimization turns into an act of belittling because the person has been made to feel foolish or like a child."

Parekh says the meditation involved in becoming an ally is not always appreciated or spoken about. "The hardest part is understanding when to speak up or when to ask someone else to put their views forward."

Like many human issues, there is never a one-size-fits-all approach. Which is okay. As with many things in life, being an ally to your friends and colleagues is an iterative process which may have growing pains. And that is okay, too.

If we take these words to heart, we can go a long way to making a big difference to the lives of people we work with and care about. To be an ally is about caring and, above all, about trying.

What a General Counsel can do for corporate governance

Workplaces can be a force for good