Thanks, we've sent you an email to confirm your subscription.
Oops! Something went wrong while submitting the form.
Change 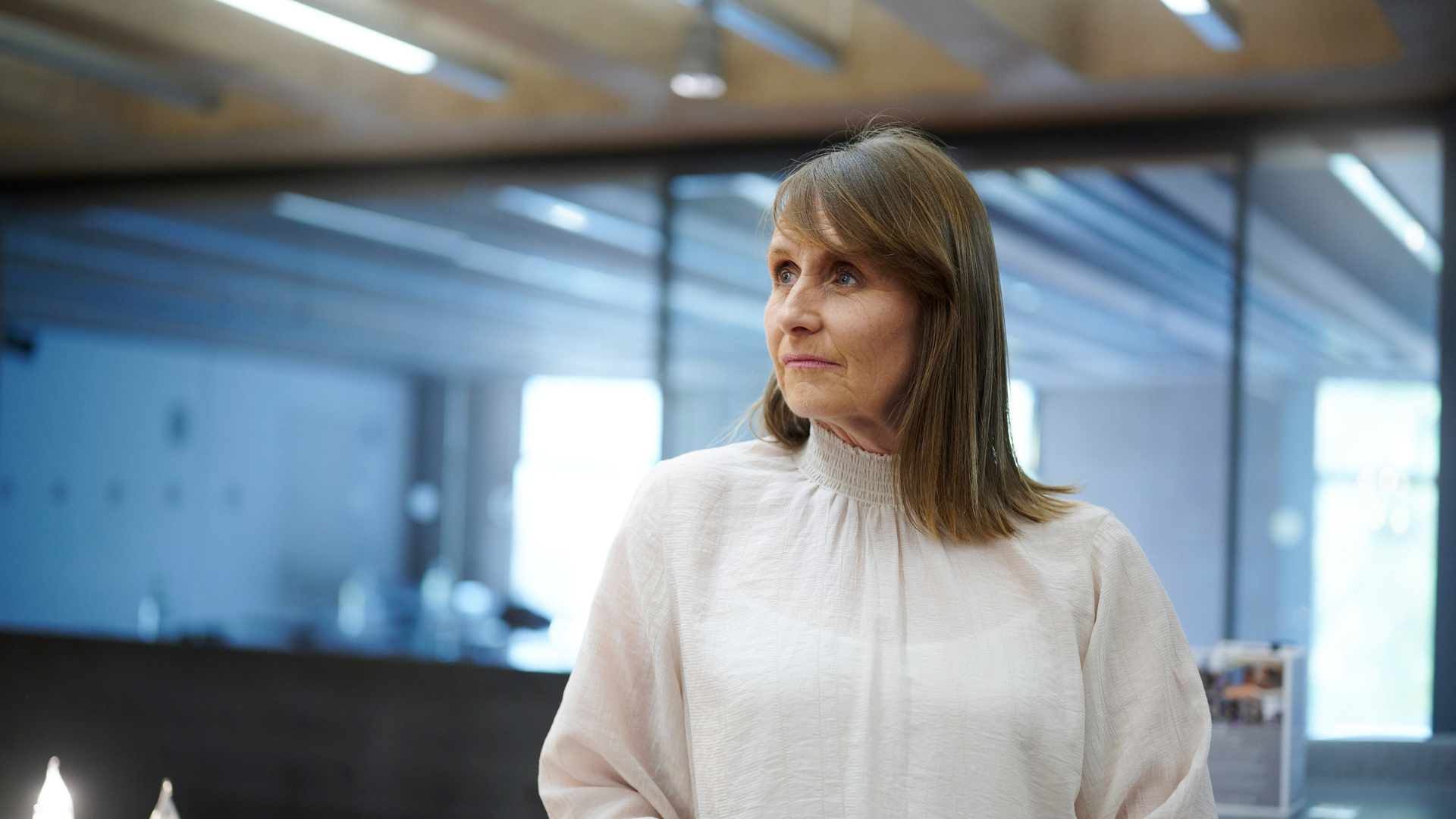 Change creates resistance - the two are synonymous. Anticipating resistors in any change management journey is a no-brainer, but if handled correctly, organizations can learn from resistors and generate their buy-in. If dealt with the wrong way, resistors have the potential to cause havoc to the process.

Deanna Hinde, Senior Client Success Manager at LawVu, is a change management veteran who has worked in numerous industries, including dairy, IT, horticulture, and tech. It's safe to say she has seen resistance in many shapes and forms. And while it can be frustrating to deal with hostility to new software, refusal to engage with new ways of working, petty watercooler gossip, and frustration-fueled resignations, Hinde encourages shifting the perspective of resistors from a headache to an opportunity. "Resistors provide golden nuggets of information on the weaknesses in your change management strategy."

The Diffusion of Innovation is a theory developed by Everett Rodgers, which seeks to explain the rate at which new technologies are adopted. Hinde believes Rodger's model speaks clearly to the trends she has seen in her career regarding the natural distribution of individual adoption behavior towards change. She notes that within an organization, there are innovators and early adopters - those who jump on a new concept. They will act as your change champions and influencers, supporting those at the other end of the bellcurve. In the continuation of The Adopters Model come the early majority, the late majority, and, finally, the straggling, stubborn laggards.
‍

It's the laggards who have the insights an organization needs. "Peel back why they aren't embracing change at an individual level," says Hinde. "Is it due to fear? Are they nervous they won't be able to use new tools effectively? Were they not provided with enough information or context for them to be willingly part of a change journey?"

Engaging with people and encouraging participation early in the change management process is critical to a) success and b) reducing the amount of resistance. Harvard Business Review refers to a study by Lester Coch and John RP French in which a company introduced change while trialing various levels of participation with groups. The evidence was as anticipated, that resistance to change could be overcome when people participated in the process.

But how exactly does one encourage participation? In essence, through conversation and communication to understand people's fears, frustrations, and how they would implement change. Depending on the size of a business and whether or not they are remote, this communication can look different. Still, Hinde recommends anonymous surveys, open-hand meetings and one-on-one conversations. Remember, your resistors are gold at the early participation stage, and it's essential to be open-minded and see their criticism as feedback for a more robust change management plan.

Stakeholders must genuinely desire to embrace an organization's proposed change. After all, learning and implementing new systems takes time and often adds to their existing workload. Building desire comes down to communicating what is in it for them while painting a bigger picture of how an organization will benefit.

"Communicating the future way of working will define the purpose of change, providing individuals with what it means to them," says Hinde.

Let's use legal software as an example. Implementing a full-service legal workspace has macro and micro impacts. In the big picture, the business will benefit from a more efficient, integrated, and accurate legal team, and communication between legal and business units will be centralized and more effective. "Narrowing in, counsel will experience most of this change as they absorb a new piece of software that impacts everything they do," says Hinde.

As counsel are effectively wearing the responsibility of the change management failing or succeeding, they need to feel a personal desire or reason to engage. Reasons can vary, but they might include a more collaborative way of working with the wider business, reduced administrative tasks that software will handle, a better intake system saving counsel time, or the potential use of data to provide insights and drive value.

Once the big picture and individual desires are created, the tailored change management process begins. For in-house teams, Hinde strongly recommends an iterative process that slices up stages to ensure people have properly absorbed and implemented change before moving on. Data can be used to quantify the adoption of each change milestone. She says it is critical to consider the already high workloads counsel have. "Otherwise, adopting new software becomes too consuming and falls in the too hard basket, or it can be so demanding it causes burnout."

Albeit, resistance will still naturally occur once you are in the weeds of a change management process as the most stubborn laggards dig their heels in. It's not hard to identify those opposed to change. Simply look to those who are not engaging with new software, for example, preferring to stick to email for their matter management. Keep an ear out for water cooler venting - resistance creates friction - and frustrations will do the rounds of the office before it comes back to the change leaders or champions.

Hinde says, despite best efforts, "there comes the point where you've led a horse to water but it's up to them from that moment onwards." The conclusion of a change management process usually has one destination, full-scale adoption of new software and the retiring of redundant platforms. For the most stubborn of resistors, this stage generally sees them reluctantly accept change or simply forced to adopt by the retirement of the old system.

Resistors are a natural and valuable part of a change management journey. Leaders shouldn't lose sleep over them if they have actively encouraged participation, listened to the concerns of resistors, and taken action along the way.

Authenticity matters in the legal profession and here is why